It was “morally right” thing to do, Hindu & Jew leaders welcome retiring of ‘Redskins’ name 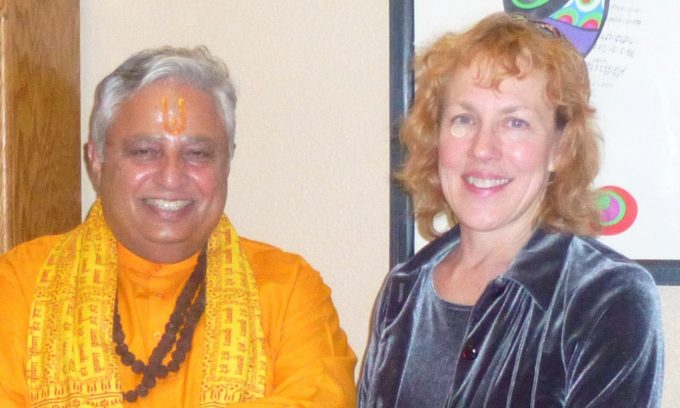 Jewish and Hindu religious leaders have welcomed dropping of the ‘Redskins’ name from the Washington DC National Football League franchise, saying it was long overdue.

Distinguished Hindu statesman Rajan Zed and well-known Jewish Rabbi ElizaBeth Webb Beyer, in a statement in Nevada today, said that many regarded the term ‘redskin’ as linked to the historical suffering of Native Americans; and thus it was morally wrong to continue with a derogatory, degrading, contemptuous and offensive name.

Zed, who is President of Universal Society of Hinduism; and Rabbi Beyer point out that use of stereotypes and caricatures keeps us away from the reality and harmony of one human family. Instead, we need to work towards creating goodwill among all the sections of society. Indeed, God is in each human being.

Football franchises should not be in the business of disparaging entire communities and society should not be publicly celebrating a derogatory term. We should be more sensitive to the feelings of others and no community should be dehumanized; Rabbi Beyer and Rajan Zed indicated.

They commended owner Dan Snyder and NFL for resolving this issue of systematic disrespect by one of the NFL’s oldest and most-storied franchises established in 1932. It was the long-awaited moment for an otherwise great franchise to return the affection it had received from the fans over the years, who deserved a name that was reflective of that love and pride, Zed and Rabbi Beyer added.