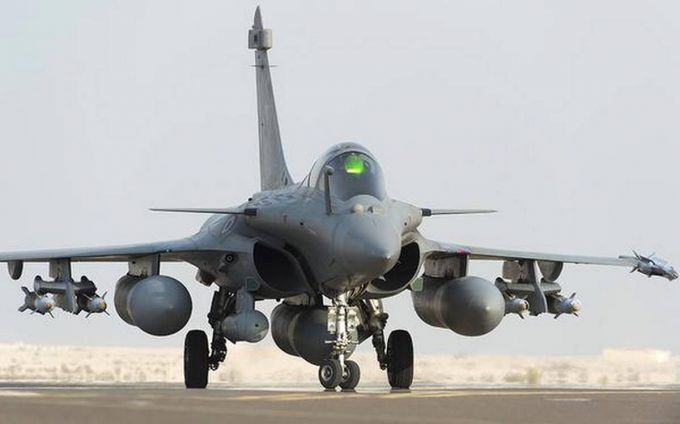 New Delhi: 5 Rafale aircraft will reach India in the last week of July. On July 29, and will be inducted into the Ambala Airbase in the Air Force in a simple ceremony. It will be inducted into the Air Force with full ceremony around 15 August. Air Force pilots and ground staff have done long training for Rafael Fighter. This included training in sophisticated weapons and other systems. Now the priority of the Air Force is to prepare this aircraft for any operation soon after its arrival. According to sources, Rafale may soon be deployed in Ladakh amid the current dispute over the India-China border. Complete preparation is being done for this.

On the other hand, India and the US Navy have a maneuver today in Andaman. That is, China will see the power of India and America. Significantly, the army is considering taking strict steps to prevent infiltration on the border from China. The top commander of the Indian Air Force will conduct a comprehensive review of the country’s air defense system in a three-day conference starting on Wednesday. It will also discuss the possible deployment of the first fleet of Rafael fighters in the Ladakh region in view of the border dispute with China. Military sources gave this information.

Sources said that the commanders are also expected to discuss specifically to deploy the first fleet of Rafale aircraft in Ladakh sector by early next month. “The commanders will review the emerging security situation in the area and discuss ways to enhance the combat capability of the Air Force,” a source said. The conference will be chaired by Air Chief Marshal Air Chief Marshal RKS Bhadauria. Defense Minister Rajnath Singh is also expected to address the Air Force commanders.