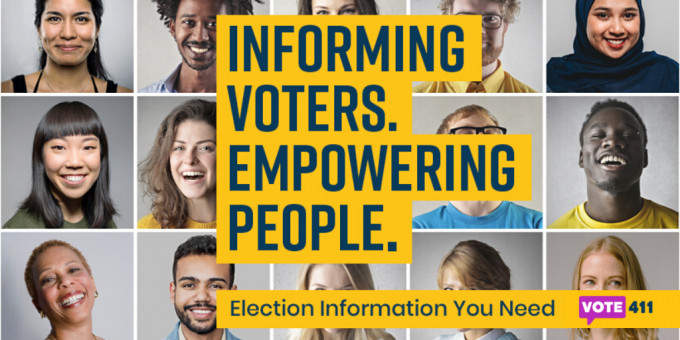 (Eastern Bergen County, New Jersey; August 12, 2020) — The League of Women Voters of Northern Valley (LWVNV) elected and installed its 2020-2021 board of directors and officers at its 74th annual meeting held virtually.  The nonprofit organization also outlined its plans to provide voters with information they need to make informed decisions in the General Election in New Jersey on Tuesday, November 3, 2020. 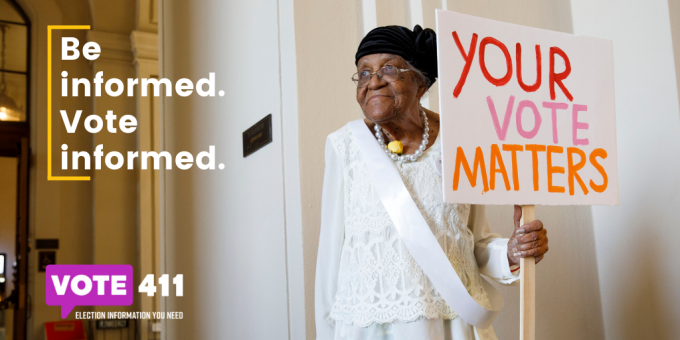 Members elected as directors to the board of directors include: Betty Frank and Lorraine Cohen (Englewood), Naomi Epstein (Demarest), Shirley Shapiro (Tenafly), and Lucy Heller (Park Ridge) as Past-President.  Marnita Robertson (Fort Lee) was also elected and will head up the chapter’s Voters Service Committee.

Sophie Heymann (Closter) continued as Chair of the Budget Committee.  Sally Tayeb (Dumont) was named Creative Director of the chapter’s website and newsletter.

Voters Service Education
The LWVNV renewed its commitment to Voters Service, a core activity of the League, to provide voters with non-partisan information in preparation of the General Election.  The LWVNV’s activities will include conducting voter registration drives, responding to citizens’ requests to schedule local Candidate Forums, and moderating Candidate Forums.  Information about candidates will be available on the League of Women Voters’ nonpartisan website, VOTE411.org, launched by the League of Women Voters Education Fund in 2006. 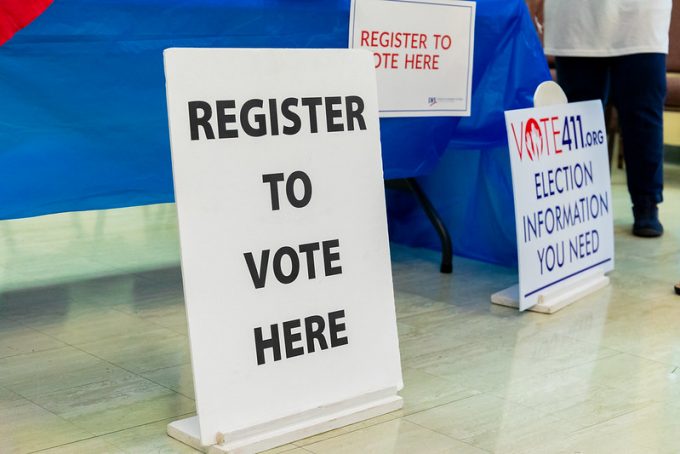 “The League of Women Voters of Northern Valley starts its 2020-2021 year buoyed by the passion and dedication exhibited by those who fought for American women’s right to vote.  The main focus of the first half of the year will be on Voters Service.  In this time of COVID-19, we continue to play an active role making sure voters have the information they need for the November General Election.  The LWVNV will provide information about registering to vote, using mail-in-ballots, and learning about candidates on the League-created, non-partisan VOTE411.org and League-moderated virtual Candidates Forums,” said Nike Prieston Bach, President, League of Women Voters of Northern Valley.

For further information about the LWVNV, membership or to get involved in voter service activities, contact (201) 947-0756 or lwvno.valley@gmail.com.  Learn more about the League on the organization’s website at bit.ly/LWVNVinformation. 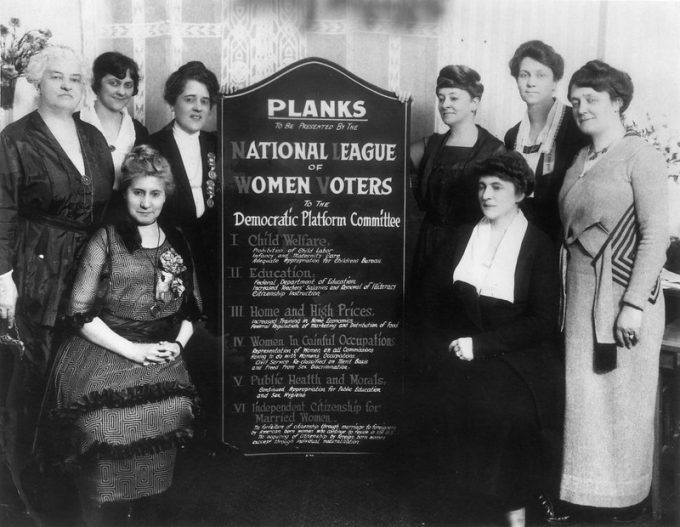 About League of Women Voters of Northern Valley
The League of Women Voters of Northern Valley, a chapter of the League of Women Voters (LWV), is a non-partisan, grassroots civic organization that encourages informed and active participation in government, works to increase understanding of public policy issues and influences public policy through education and advocacy.  The LWV was an outgrowth of the 19th Amendment passed in 1920 giving women the right to vote.  Today, the LWV operates at the state and local levels through more than 700 state and local Leagues in all 50 states and in Washington D.C., the Virgin Islands and Hong Kong.

The organization develops grassroots leadership and achieves widespread credibility because it is strictly nonpartisan.  Throughout the year, a range of voters services and programs are provided, including candidates’ forums, registration drives, dissemination of nonpartisan information about candidates and issues, and public meetings to discuss current issues.  For information and to get involved, contact (201) 947-0756 or lwvno.valley@gmail.com.  Follow the LWVNV on Facebook, Instagram, and Twitter.