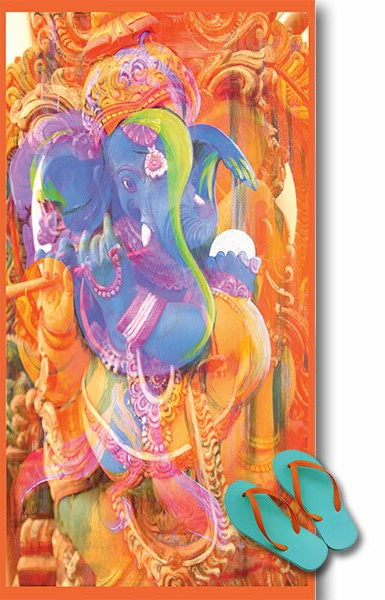 Jane Carpenter, Global Head of Communications of Wayfair, in an email to distinguished Hindu statesman Rajan Zed, who spearheaded the protest, wrote: Thank you for bringing this matter to our attention. We appreciate your feedback and have taken immediate steps to remove the products from site. Please accept our sincere apology.

Zed, who is President of Universal Society of Hinduism, in a statement in Nevada today, thanked Wayfair for understanding the concerns of Hindu community, which thought that placing image of Lord Ganesh on a beach-towel was disrespectful.

Rajan Zed suggested that companies like Wayfair should send their senior executives for training in religious and cultural sensitivity so that they had an understanding of the feelings of customers and communities when introducing new products or launching advertising campaigns.

Zed had said that Lord Ganesha was highly revered in Hinduism and was meant to be worshipped in temples or home shrines and not for wiping various parts of your body, lie/sit/stand/walk on it, drying pet-animals, placing your shoes/stuff on it; for mercantile greed. Inappropriate usage of Hindu deities or concepts or symbols or icons for commercial or other agenda was not okay as it hurt the devotees.

Rajan Zed was also seeking the removal of hand-towels displaying images of Hindu deities Lord Shiva and goddess Lakshmi (both described as great to use in bathroom or gym) for similar reasons, which also seemed to have been removed. Moreover, the picture of beach-towel (earlier posted on the website) showed flip-flops over the image of Lord Ganesha, which was quite insensitive; Zed had indicated. 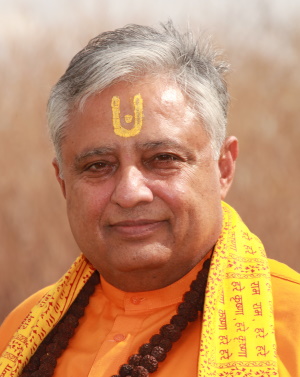 Zed had stated that this was not the first time for the company to offer such products which were deemed offensive by Hindu devotees. In the past, Wayfair had offered cutting-board, floor-pillow and bath-mats carrying images of Lord Ganesha; which were later reportedly removed after Hindus protested.

Wayfair, which believed that “strong communities and good business are inextricably linked”; should not be in the business of religious appropriation, sacrilege, and ridiculing entire communities. It was deeply trivializing of immensely venerated Hindu deity Lord Ganesha to be displayed on a beach-towel, Rajan Zed had emphasized.

Hinduism was the oldest and third largest religion of the world with about 1.1 billion adherents and a rich philosophical thought and it should not be taken frivolously. Symbols of any faith, larger or smaller, should not be mishandled; Zed had noted.

Rajan Zed had also said that such trivialization of Hindu deities was disturbing to the Hindus world over. Hindus were for free artistic expression and speech as much as anybody else if not more. But faith was something sacred and attempts at trivializing it hurt the followers, Zed added.

In Hinduism, Lord Ganesha is worshipped as god of wisdom and remover of obstacles and is invoked before the beginning of any major undertaking. Lord Shiva, along with Lord Brahma and Lord Vishnu, forms the great triad of Hindu deities. Lakshmi is the goddess of good fortune and beauty and is also known as ‘world-mother’. There are about three million Hindus in USA.

The objectionable Hindu Elephant Beach Towel, “great for summertime fun” and Made in USA, was priced at $25.99.

Awards-winning Wayfair, founded in 2002, which sells furniture, décor, lighting, outdoor, etc.; claims to be “one of the world’s largest online destinations for the home” and offer selection of over 18 million items. Besides Boston headquarters, it has corporate offices in Berlin and London with operations throughout North America and Europe.