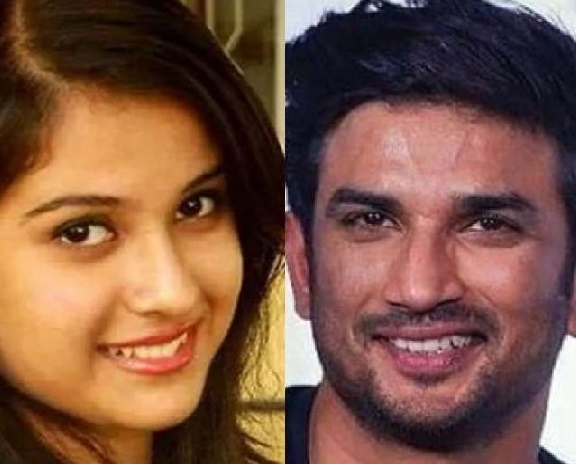 Father of Disha Salian, former manager of Sushant Singh Singh Rajput who died allegedly by suicide days before the actor’s tragic demise, has broken his silence and urged people to stop spreading false stories and victimising her daughter’s death. Disha’s father, Satish Salian has also filed a written complaint at a police station in Mumbai against three persons for spreading rumours about his daughter’s death. The family is seeking legal help and will soon lodge an FIR.

Satish Salian told Mid-Day, “We are very hurt by her death. People are spreading rumours on social media platforms that she was thrown off the building and her body was found uncovered. There is no truth in these claims. This kind of talk is highly offensive and hurts us.”

Disha’s father also revealed that Sushant and his daughter had only met once with another senior manager, hence they had no relation with each other. On the untimely demise of her daughter, he dismissed the claims of Disha being found uncovered and murdered. He said that he will take legal help and will soon file an FIR for these insensitive rumours.

According to the reports, Disha Salian had planned to register her marriage in 2020 with her boyfriend Rohan Rai. Amidst lockdown, Disha and Rohan were staying in Dadar, which is Disha’s hometown. However, the couple went for cleaning of their Malvani flat on June 4 said Disha’s father. About the people present at the party on an unfortunate night, Disha’s father said, “They are Disha’s childhood friends and belong to good families. We knew them and their families very well.”