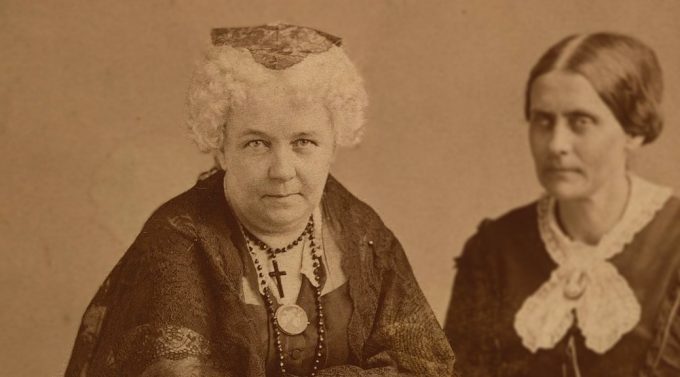 Suffragists Elizabeth Cady Stanton and Susan B. Anthony, Photo Credit: This work is in the public domain in the United States because it was published (or registered with the U.S. Copyright Office) before January 1, 1924.

(Eastern Bergen County, New Jersey; August 18, 2020) – The League of Women Voters of Northern Valley celebrates Women’s Equality Day on August 26, 2020 and the advancements made towards achieving political, economic, and social equality.  The date commemorates the 100th anniversary of the adoption of the 19th constitutional Amendment, granting women the right to vote in the United States.  In February, Leagues nationwide also celebrated the organization’s centennial birthday.

New Jersey residents were integrally involved in advocating for women’s rights and equality.  In Bergen County, Susan B. Anthony visited and stayed with Tenafly resident Elizabeth Cady Stanton for long periods of time to write the History of Woman Suffrage.  In 1880, Stanton tried unsuccessfully to vote at the polls in Tenafly.  Similarly, Alice Paul from Paulsdale in Mount Laurel Township advocated for and fought to secure the passage of the 19th Amendment and wrote the Equal Rights Amendment in 1923.  Women of color, including Sojourner Truth, Ida B. Wells-Barnett, Mary Church Terrell, Florence Spearing Randolph and others championed the suffrage movement and advocated for the 19th Amendment. 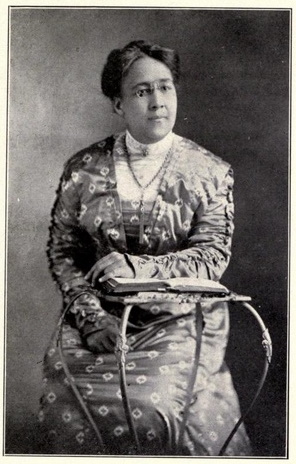 On August 18, 1920, the state of Tennessee passed the 19th Amendment to the United States Constitution, bringing the total number of states needed to 36.  This provided the required majority to ratify the amendment and extended universal suffrage to women.  On August 26, 1920, U.S. Secretary of State Bainbridge Colby signed a proclamation officially certifying the 19th Amendment guaranteeing American women’s right to vote.

This fall, the LWVNV plans to prepare voters for this election by expanding its Voters Service activities.  During the COVID-19 pandemic, the League’s focus is to protect voting rights for all and ensure everyone can exercise their right to vote.

We want to ensure residents are registered to vote, know how they can vote, and have information about the candidates.  Check your voter registration status.  In New Jersey, the deadline to register to vote for the General Election is October 13.  The League does not support or oppose candidates and is not affiliated with any political party.” 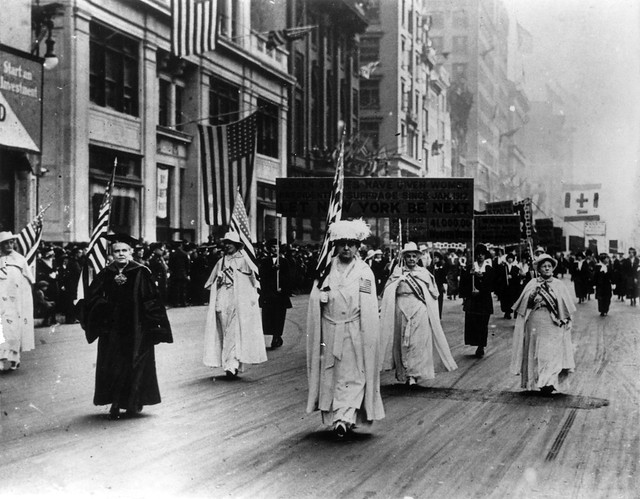 1917 Suffrage, Carrie Chapman Catt, center, in white, leads a group of suffragists in a New York City parade staged in the fall of 1917 to gain support for woman suffrage. The required constitutional amendment was finally ratified by the necessary 36 states and officially proclaimed on August 26, 1920. To the left, in academic robes is Dr. Anna Howard Shaw, a distinguished minister, physician and suffragist. Mrs. Catt was president of the National American Woman Suffrage Association, which was dissolved when women got the vote. The League of Women Voters was formed in its place. Photo Credit: League of Women Voters

Learn more about LWVNV’s upcoming events and how to become a member at bit.ly/LWVNVinformation.  For further information about the LWVNV, contact (201) 947-0756 or lwvno.valley@gmail.com. 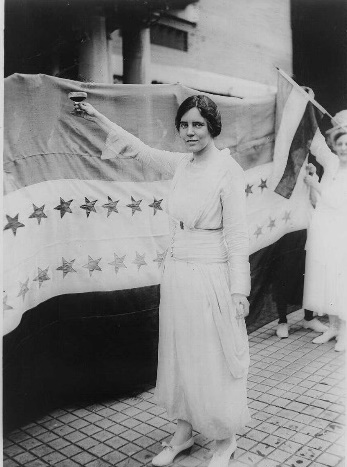 The League of Women Voters of Northern Valley, a chapter of the League of Women Voters (LWV), is a non-partisan, grassroots civic organization that encourages informed and active participation in government, works to increase understanding of public policy issues and influences public policy through education and advocacy.  The LWV was an outgrowth of the 19th Amendment passed in 1920 giving women the right to vote.  Today, the LWV operates at the state and local levels through more than 700 state and local Leagues in all 50 states and in Washington D.C., the Virgin Islands and Hong Kong.

The organization develops grassroots leadership and achieves widespread credibility because it is strictly nonpartisan.  Throughout the year, a range of voters services and programs are provided, including candidates’ forums, registration drives, dissemination of nonpartisan information about candidates and issues, and public meetings to discuss current issues.  For information, visit the chapter’s webpage at bit.ly/LWVNVinformation.  For opportunities to get involved or join the organization, contact (201) 947-0756 or lwvno.valley@gmail.com.  Follow the LWVNV on Facebook, Instagram, and Twitter.