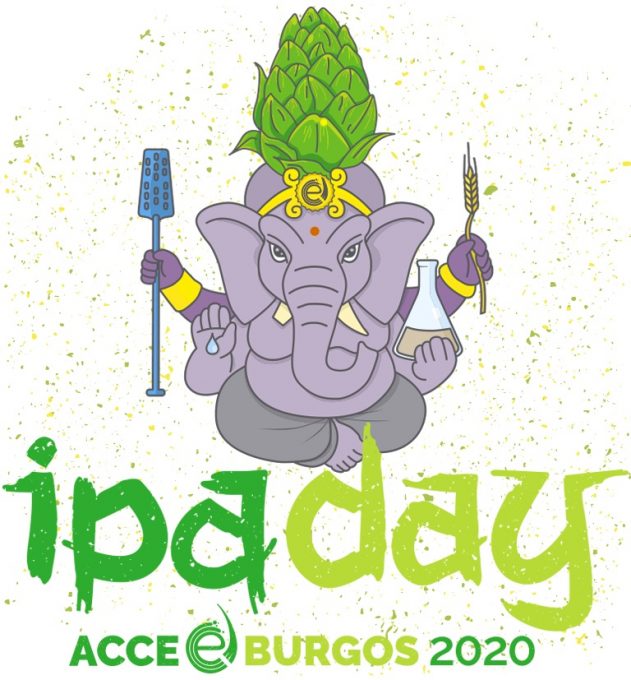 Zed, who is president of Universal Society of Hinduism, indicated that Lord Ganesh was highly revered in Hinduism and he was meant to be worshipped in temples or home shrines and not to be used in a re-imagined version for pushing a beer event. Moreover, linking a deity with an alcoholic beverage was very insensitive, Zed added.

Brewer associations should not be in the business of religious appropriation, sacrilege, and ridiculing entire communities. It was deeply disrespectful of divine Hindu deity to be displayed on a poster promoting beer event with hops covering his head, beer mixing stirrer paddle in one hand and Erlenmyer flask presumably carrying yeast starter in another hand; Rajan Zed emphasized.

ACCE has reportedly proposed several beer related activities and contests at this “India Pale Ale Day 2020”, including a contest of selfie photographs.