Children with no symptoms of Kovid-19 can also spread the virus for weeks: study 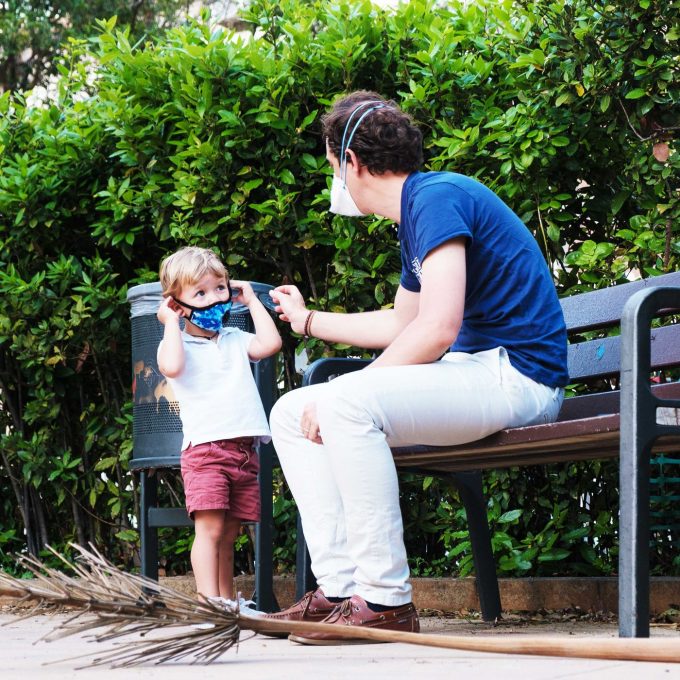 According to a new study highlighting the importance of the population of children in the spread of epidemics, children with Kovid-19 disease may spread the virus for weeks after symptoms are not seen or recovered.

The study, published in a journal called JAMA Pediatrics, monitored 91 children infected with the new corona virus SARS-COV-2 in 22 hospitals in South Korea and found that they carry the viral genetic material RNA longer than expected. .

The researchers also included members of Seoul National University College of Medicine, South Korea. They noted in the study, “In most cases of children seeing symptoms, Kovid-19 fails to detect and SARS-COV-2 RNA in children has been found to be unexpectedly longer.”

In the published study, scientists said that children can play a more important role in the spread of Kovid-19. Researchers include Roberta L. from The George Washington University School of Medicine and Health Sciences, USA. Dibiasi are also included.

The results revealed that the duration of symptoms varied among children, ranging from three days to about three weeks. The authors of this study differ greatly in how long children can spread the virus and how long they can become infectious.

He said the virus could be found in the entire group of children for an average of two and a half weeks, but a significant portion of the group of children – every fifth patient with no symptomatic patients and about half of those who manifest symptoms – even to the extent of three weeks Been carriers of the virus.