I am more threatened by Mumbai Police than ‘movie mafia goons’: Kangana Ranaut 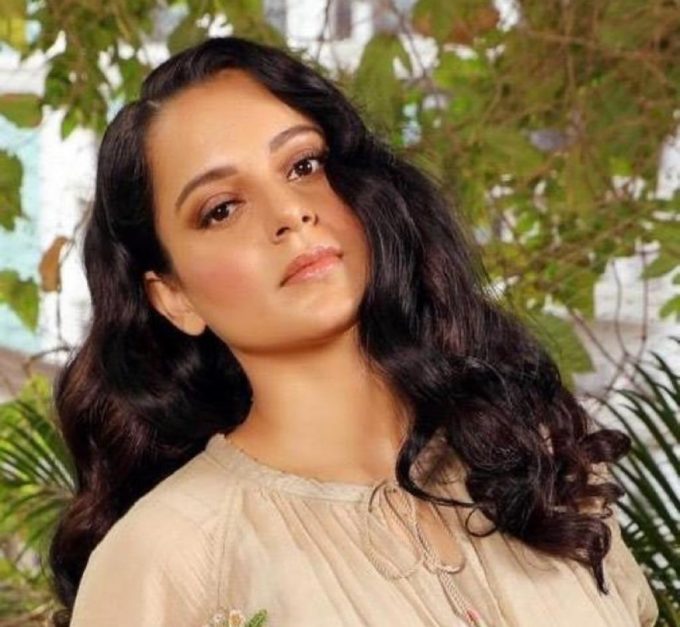 Bollywood actress Kangana Ranaut has once again tweeted a tweet targeting the Mumbai Police. She is afraid of the Mumbai Police, has given information about this. Many things have come to light about the Mumbai Police in the Sushant Singh Rajput case. Kangana Ranaut is an actress who is demanding justice for Sushant. She is supporting her family. Recently, Kangana Ranaut spoke openly on Bollywood drug culture, after which she also became a troll. Also, many people raised questions about her safety after this statement.

A fan on social media wrote that it has been almost 100 hours and 4 days when Kangana Ranaut broke the Bollywood drug mafia. Along with this, there was a demand for safety for ourselves. The Maharashtra government has not given him any safety so far. Kangana wrote on this retweeting. Thank you sir, I fear Mumbai Police more than movie mafia goons. I want to get safety from the Himachal government or the Center Government. Not at all from the Mumbai Police.

Earlier, Kangana Ranaut said in an interview to Republic TV, ‘I watched the interview, being a girl and an outsider I had to listen to many comments like she is crazy, she speaks anything, see how she behaves. But I do not want to give such comment. But I want to believe him. Why won’t I do it? I want to give her the benefit of doubt because she deserves it. But I have 2-3 questions regarding what he said.