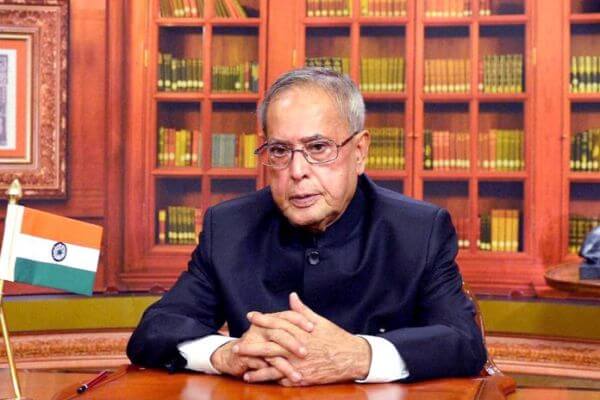 Indian Overseas Congress, USA, expresses its deep sorrow and sincere condolences on the demise of one of the most admired leaders in India, former President Pranab Mukherjee. “He was a quintessential congressman,  formidable leader, and a great parliamentarian,’ said George Abraham, Vice-Chairman of the IOC, USA. NRIs across the globe will fondly remember his contribution to the country in various capacities as a political leader, Minister of important portfolios, sharp troubleshooter, and statesman with an independent mindset who adorned the office of the Presidency. We also pay tribute to the pivotal role he has played in passing the Indo-US civil nuclear treaty despite the coalition partners’ threats,” Mr. Abraham added.

“He was a strong leader who has served the country with dedication and determination,” said Mohinder Singh Gilzian, President of the IOC, USA. “His contribution to opening up the NRI investment window was a pioneering act that changed India’s image as a destination of foreign funds. We also cherish the memories of his presence at the Overseas Congress conference here in New York in 2007”. Mr. Gilzian added.