SOP continues to shoot films in Haryana, not more than 50 people allowed to work in one place 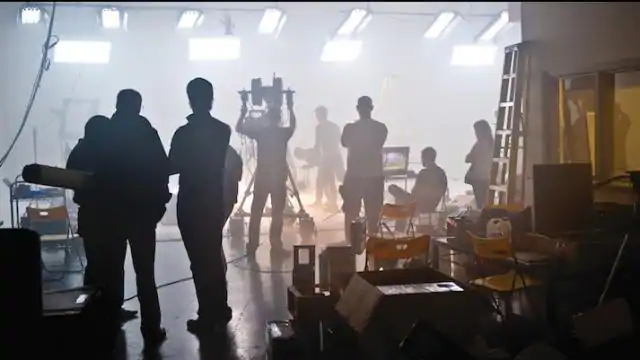 The Haryana government on Thursday released the Standard Operating Procedure (SOP) and guidelines to resume shooting of films in the state under Unlock-4. Under this, other members involved in shooting will have to wear masks and follow the rules of social distancing, except for the actors acting in front of the camera.

As per the guidelines under Unlock-4, shooting time will have to be kept to a minimum and no more than fifty people will be allowed to work at one location.

An official spokesperson of the home department said that the location of the shooting would be chosen keeping in mind the containment zone. Shooting will be allowed only in safe areas.

The guidelines were issued after the central government announced the SOP last month to resume shooting of films and TV programs.

The spokesman said that in view of the Kovid-19 epidemic, applications for taking permission for shooting of films can be submitted through an online portal and they will be given preliminary approval by the Director General of Information, Public Relations and Language Department.