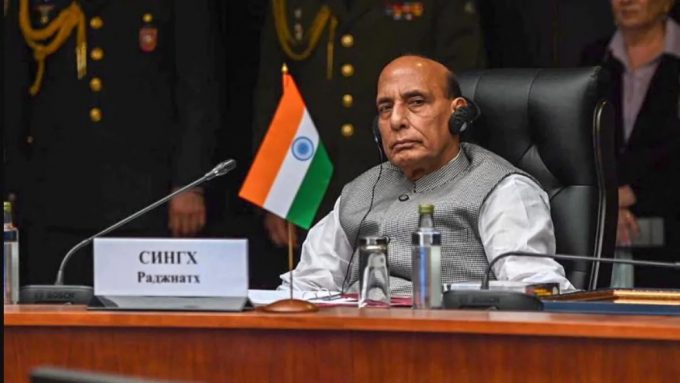 Giving information about the conversation with the Defense Minister of Uzbekistan, Rajnath Singh tweeted, “I had a wonderful meeting today in Moscow with Uzbekistan’s Defense Minister, Major General Kurbanov Bakhodir Nizmovich, according to news agency PTI. Bilateral relations between the two countries Defense cooperation is an important pillar. “

Please tell that there are eight member countries of SCO, these countries are India, Kazakhstan, China, Kyrgyzstan, Pakistan, Russia, Tajikistan and Uzbekistan. In Moscow, Defense Minister Rajnath Singh met with many of these countries. Explain that the goal of the SCO is to maintain peace, stability and security in the region. India became a member of this organization in 2017.