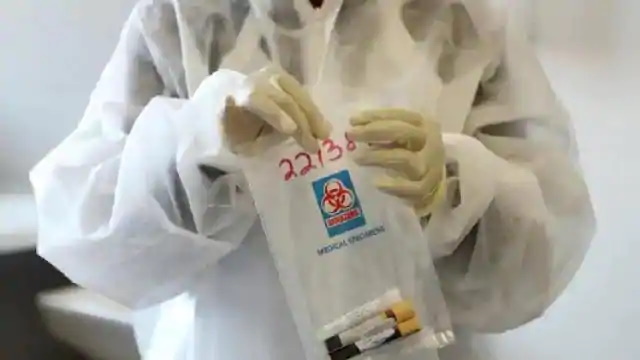 The race to find a vaccine for the corona virus is continuing, but it has been a mixed week in that search. The drugmaker told news agencies on Thursday that AstraZeneca had to stop a woman’s vaccine test as she developed severe neurological symptoms.

The Drug Controller General of India asked the Serum Institute of India to give a reason as to why they failed to report an accidental analysis of “serious incidents reported”. It responded that tests were underway and they were following DCGI’s security concerns. The corona virus has affected more than 28 million people worldwide. More than 900,000 people have died.

The US Food and Drug Administration’s office said on Thursday that the emergency authorization of the Kovid-19 vaccine would have to meet the high standard of effectiveness that would normally be required for such approval.

Bolsanaro-led Brazilian government is yet to decide whether to join the worldwide vaccine allocation scheme – the COVAX facility led by the World Health Organization (WHO). COVAX aims to procure and distribute 2 million doses of the Corona virus vaccine by the end of 2021. The deadline for Brazil to join the WHO-led initiative expires on 18 September.

Turkey’s Health Minister Fahrtin Koka said the nation’s health ministry would decide next week whether to conduct a Phase III test of Russia’s corona virus vaccine Sputnik V. He told Reuters that “our vaccine science team has done its evaluation on this issue in the coming days. We can allow the third phase of the vaccine work in Russia next week”.

Brazil’s Bahia state on Tuesday signed a confidentiality agreement to test Russia’s Sputnik V vaccine and Anvisa, Brazil’s health regulator, will approve the testing protocol as soon as it receives 500 doses. Governor Rui Costa told Reuters that Brazil will also buy 50 million doses of the vaccine and commit to the decision on Friday.