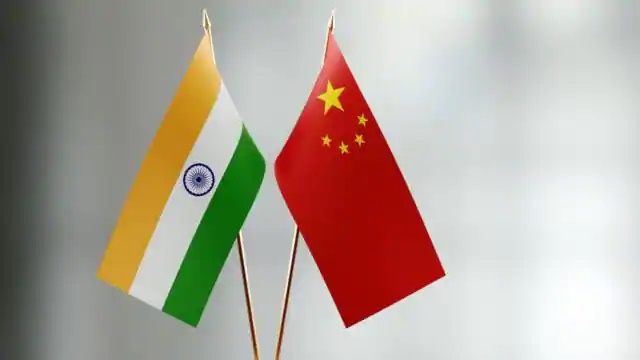 For the past 58 years, Chinese propaganda divisions or the 1962 border conflict have used the Indian Army to defend and largely tell the nation that the People’s Liberation Army (PLA) is far superior to the Indian Army and the battlefield. But it is powerful.

It is this same mindset that has dared the PLA to cross the Finger 4 hill area on the northern coast of Pangong Tso as well as the Line of Actual Control (LAC) at Galwan. However, the Chinese Army has tried to capture the key posts of the Indian Army on both sides of the lake, along with Galvan.

The India-China deadlock on the Line of Actual Control (LAC) in eastern Ladakh has been continuing for months. The Chinese army is constantly doing provocative actions, which Indian soldiers are giving a befitting reply. It is known to the whole world that Jinping’s army is working to provoke the Indian jawans, but it is China who is doing the ‘reverse chor kotwal ko dante’. The Chinese government’s mouthpiece Global Times, in an article, accused India of abetting the border. At the same time, China does not like the strong friendship between India and America.

‘Global Times’ started its article making false claims in accordance with its habit. It reads, ‘After the violent clashes in the Galvan Valley in June, India has mostly taken action against China. Economically and militarily India lags behind China, but despite this, why is it taking the risk of provoking China?

The Chinese propaganda mouthpiece has further stated that India believes that China is not ready to initiate war or take the initiative to advance the war. This is the reason why India is doing small scale provocations along the border. At the same time, New Delhi feels that China will not be involved in a large-scale military conflict, so it dares to speak about its determination.