Anushka Sharma shared a photo while flaunting her baby bump, Kareena Kapoor Khan said – you all are brave 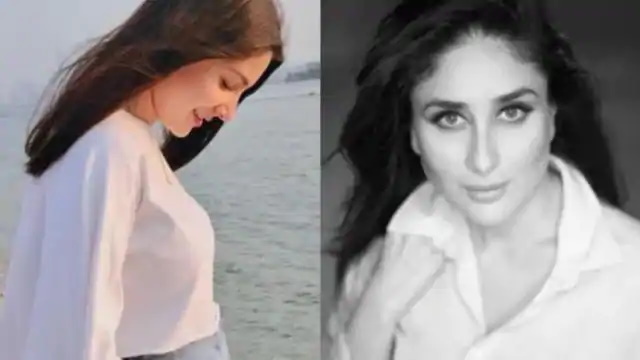 This post by Kareena Kapoor Khan clearly shows how much she likes Anushka Sharma. As soon as Anushka Sharma posted her photo on social media, it went viral. While sharing the photo, Anushka wrote, ‘When you are going to give a life, nothing can be more real (real) than this. What exactly is it when you are not in control? ‘

In August, Virat and Anushka had told that in January 2021, a small guest would come to their house. Virat, while sharing a photo with wife and Bollywood actress Anushka Sharma, wrote, ‘And then, we were three! Coming in January 2021. ‘

Reaction was taken on the little guest coming from Virat recently, he said that since he came to know about this, there is no place for his happiness. He had said, ‘It is an incredible feeling. It is difficult to express in words how we are feeling.

Nothing is more real & humbling than experiencing creation of life in you . When this is not in your control then really what is ?