Health expert David Nabarro says it can pose a very dangerous situation.
Being worry-free about the corona virus can cause major harm. 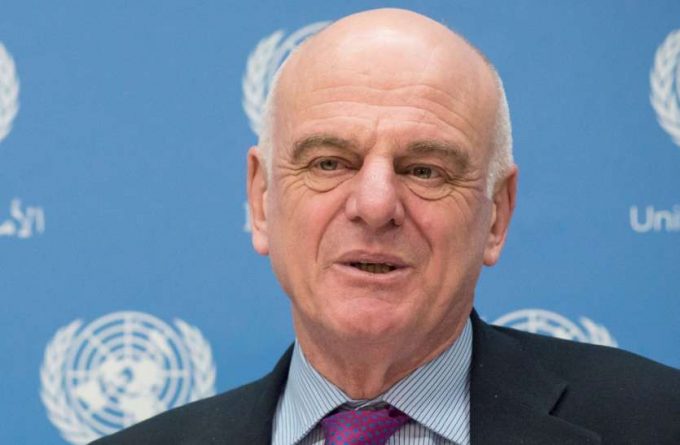 Washington | The World Health Organization (WHO) warns that this is just the earliest phase of the corona virus. There is a possibility of another wave coming. Eminent health expert David Nabro says the corona epidemic is just in its infancy. David says that the possibility of a second wave of Corona not yet postponed. This can create a very dangerous situation.

According to media reports, health expert David Nabarro has given this information to the House of Commons Foreign Affairs Committee of the UK Parliament. Right now worry-free treatment of corona virus can cause major harm. According to David, this time is not going to take a sigh of relief. One has to be prepared for bigger catastrophes than before.

David Nabro is a representative of the World Health Organization. Britain’s prestigious Imperial College holds the position of co-director of the London Institute of Global Health Innovation. David said that the second wave of Corona in Europe could worsen the situation here .

Giving information about UK MPs, David said that the Corona virus had become uncontrollable in the past. In such a situation, if it happens again, the economic situation can become worse.

WHO Special Representative David Nabarro rejected US Secretary of State Mike Pompeo’s claim that China had bought the WHO chief, so the organization did not take the right steps on Covid-19. According to David the virus has caused so much damage to the economy that the number of poor will double. He said that we have not yet reached the midst of the epidemic, but this is just the beginning.