The NIA has blamed the nefarious designs of the terrorists who were trying to carry out terror attacks in different major cities of the country. The National Investigation Agency has busted the module of the terrorist organization Al Qaeda in Kerala and West Bengal and arrested nine terrorists by raiding their hideouts. According to news reports, the NIA made these arrests on Saturday from Murshidabad in West Bengal and Ernakulam in Kerala.

According to sources, all these terrorists were planning terrorist attacks in Delhi, Mumbai and Kochi. Apart from this, their target was Kochi Naval Base and Shipyard. Arms and bomb-making items have been recovered in large quantities from them. 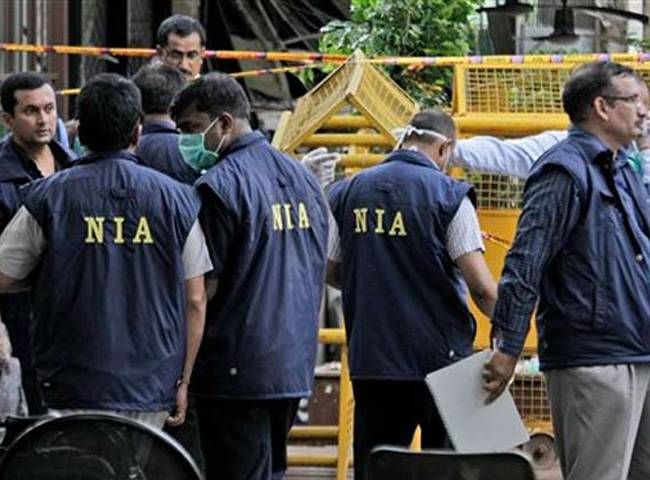 On the basis of these inputs, NIA registered a case on 11 September 2020 and started investigation. NIA raided several locations simultaneously in Ernakulam and Murshidabad early Saturday, in which nine terrorists were arrested. Six of them were arrested from West Bengal and three from Kerala.

According to preliminary investigations, these people were radicalized on social media by Al Qaeda terrorists. At the same time, several places including the National Capital Region were motivated to attack. For this purpose the module was actively raising funds and some gang members were planning to go to Delhi to buy arms and ammunition.

This action of the NIA has potentially prevented terrorist incidents in some areas of the country. The National Investigation Agency said that it would produce police custody of these terrorists and produce them before the courts in Kerala and West Bengal for further investigation.