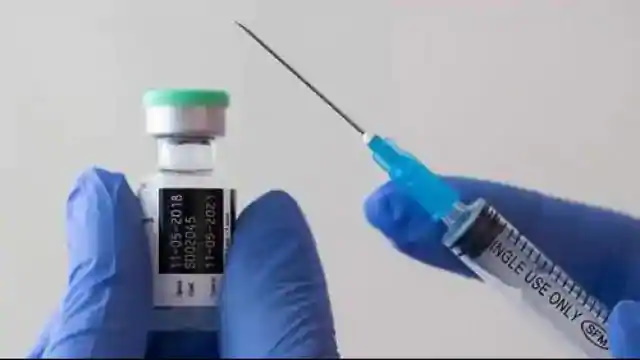 Russia has approved R-Farm Company’s coronavir treatment for mild to moderate Covid-19 infections. The company said on Friday that this anti-viral drug can be taken to the country’s pharmacies.

With the approval of this coronavir drug of Corona, in May, another Russian Covid-19 drug is being approved for Avifavir. Both are based on favipirvir, which was developed in Japan and is widely used as a treatment for this viral there. The announcement of R-Farm is another sign that Russia is working hard to take an edge in the global race to manufacture drugs against the virus. It is already exporting its Kovid-19 trials and has managed several international deals to supply its Sputnik-V vaccine.

The company said that it has received approval for the drug after Phase-III clinical trials on 168 patients. It is recorded in the government register that this medicine was used for the first time in the hospital for treatment of Covid-19 in July.

Do not take any test for vaccine

The Central Drug Standards Control Organization (CDSCO) has issued guidelines related to human testing of the corona vaccine or approval and sale of a new drug. Under the guideline, ICMR has stated that these steps should be ensured in the development of the vaccine.

This includes identifying and developing appropriate strains of the vaccine that produce safe and resistant potentials. In the pre-clinical phase testing is done on small animals, whether mice, rabbits, guinea pig and hamsters. Adequate precautions should be taken regarding safety and dosage. Safety, effective potency, dosage and formulation of the vaccine should also be noted during preclinical testing in large animals. Safety of the product should be tested in the first phase of human testing. In this, the number of volunteers is less than 100. The second step is to see if the vaccine resistant capacities are being created.

The number of volunteers in this is less than one thousand. The effective efficacy of the vaccine should be judged in Phase III human testing. Thousands of volunteers are required to be involved in this. After their successful trials it is necessary to get the approval of the regulator. In the fourth phase, monitoring of vaccine marketing will have to be done. CDSCO, however, clarified that it had not yet received any complaints of any violation in the stages of vaccine development.