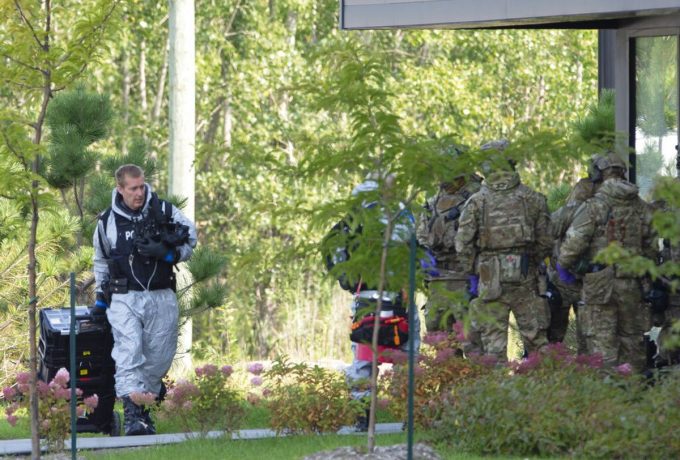 A woman has been arrested at the New York-Canada border on suspicion of sending an envelope containing poisonous rasins to the White House. Three law enforcement officers gave this information to thePress on Sunday.

The letter was intercepted before arriving at the White House this weekend. Officials said the woman was detained by U.S. Customs and Border Protection officers at the border of Peace Bridge near Buffalo and is expected to face federal charges. His name has not yet been released. Two tests were carried out on Saturday to confirm the presence of ricin in the packet. All letters are trimmed and examined before arriving at the White House.

Ricin is a highly toxic substance extracted from castor beans that is used in terrorist attacks. It can be used as a powder, mist, tablet or acid. If one takes poison, it causes vomiting and internal bleeding of the stomach and intestines.