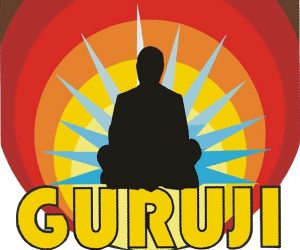 Abhay was a simple boy. To study in a college, he now had to leave his village and enroll in one of the universities in the city. The farmer father made every arrangement in the city for Abhay by adding one paisa and also got a smart phone thinking that it would be used for studying online.

By nature, the introverted Abhay now had to work very hard to fulfill his dreams. Due to his shy nature, he could not mix with the children of the city so much and he used social media to make friends. In this way, he became friends with a boy named Mayank of the same city on Facebook. Mayank’s profile was very much liked by Abhay. Messages started to be exchanged between the two.

The phone taken for studies is now being used to watch friendship and entertaining videos. Even while doing class, Abhay’s attention would remain on the mobile screen.

Two-three months passed on their friendship, but still they had not met even once.

Then one day Mayank called Abhay to call a place. And on the same excuse, both of us will also get face to face for the first time. ”

Abhay did not have the whereabouts of happiness, the happiness of meeting a friend and the opportunity to earn money, he could not budge. The next day he woke up early in the morning and got ready and headed towards Mayank’s address. The place was some distance away from the city, so Abhay boarded a bus going there. After an hour’s journey, he finally reached the address given by asking.

Now he knocks on the door before a car stops near him. Out of that, a middle-aged fifty-five year old man came out and said, “Listen son, is your name Abhay?”

“Mayank has sent me, in fact, suddenly the meeting place has changed, come sit in the car and I will take you to the right place.”, The man said.

Abhay immediately got into the car and they moved forward.

The person, while taking care of Abhay, gave him Frutti to drink!

After about three hours of drinking Frutti, when Abhay’s eyes opened, he found himself lying in a park, he was feeling great pain on one side of the stomach, mobile and money were also missing.

For some time he did not understand how he finally got here by car. Then he lifted the shirt and saw the place of pain, then there was an incision.

Abhay’s heart started beating fast. He had realized that something had gone terribly wrong with him.

He immediately ran to the doctor.

But hearing what the doctor told him, the ground slipped under his feet. A kidney was missing from his body. Now he is in a condition of “not cut blood”.

He started thinking, “Did he come from the village to the city with dreams?” Now what will I answer to my father? ”

He ran to the police station. After going there, the whole truth of the digital world was revealed to him. Mayank’s profile on Facebook was not a young man but the same middle-aged man who made him sit in the car.

He used to create attractive accounts and implicate people like Abhay, who wanted success in shortcuts and believed in such deception. Then he slowly entered personal life and used to call them by bluffing. He used to steal body parts after that. His name was how many such cases.

If Abhay had been social in the real world instead of social on social media, it might not have come like this. The truth behind the screen was now clear like a mirror. After such a big stumbling block, he now stopped spending his time on the mobile screen. He now understood the difference between real and virtual worlds, but after losing a lot.

Friends, Trusting someone blindly in the online world can get you in trouble. Therefore, use social media and internet with utmost care so that you never have to regret it like Abhay. 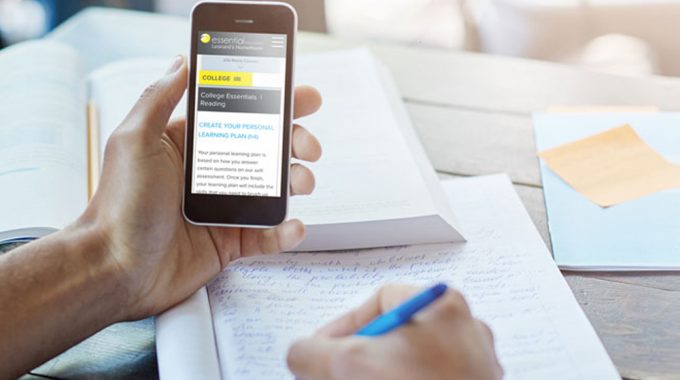