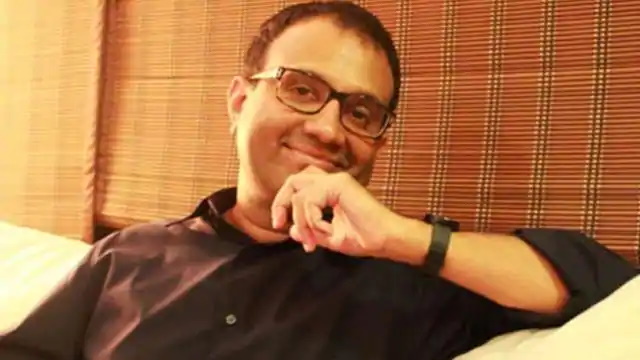 Facebook India Vice President Ajit Mohan has approached the Supreme Court against the notice of the Assembly panel in the Delhi riots case. The court will hear the matter on Wednesday. The peace and harmony panel of the Delhi Assembly has issued a notice to Ajit Mohan.

The Legislative Assembly panel issued a final notice to him on Tuesday when no representatives of him were present during the hearing of the allegations on Facebook. Aam Aadmi Party (AAP) legislator and chairman of the panel, Raghav Chadha, said during the hearing on Tuesday that not having any Facebook representative appear before the committee is not only a contempt of the Assembly but also an insult to the two crore people of Delhi.

The panel had sent notice to Facebook India Vice President and Managing Director Ajit Mohan to appear in connection with complaints of deliberately not taking any action to stop the allegedly hateful content in the country.

The Facebook lawyer said in response to the panel’s notice that since the matter is under consideration before Parliament. In such a situation, it cannot be accepted. Raghav Chadha targeted Facebook on this. He had said, “Facebook’s failure to appear before the panel indicates that it wants to hide its role in the Delhi riots.” Chadha decided to issue a final notice to Facebook after deliberating with panel members did. The latest summons to Facebook will be issued in accordance with the principles of natural justice.

The proceedings were initiated by the Assembly panel following a news report from the American newspaper ‘Wall Street Journal.’ It was claimed in the news that a senior policy assessor of Facebook India had allegedly obstructed a permanent ban on a BJP MLA from Telangana who shared inflammatory posts.