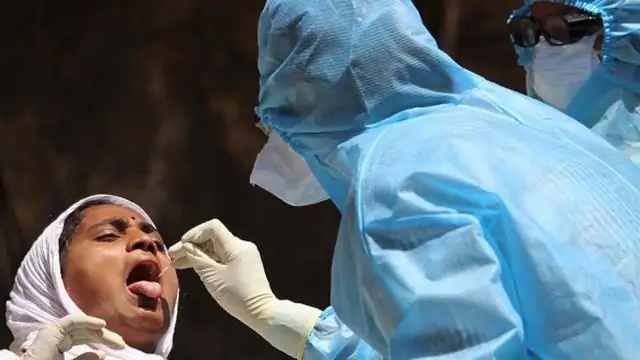 The Corona Virus (Covid-19) pandemic has infected more than 12 million people worldwide and more than 9.63 lakh people have died, released by the Center for Science and Engineering (CSSE) of John Hopkins University, USA According to the data, 3,12,45,797 people have been infected with Corona so far and 9,63,693 people have died.

In the US, considered a global superpower, the number of people infected with corona has reached 68,56,884 and 1,99,865 people have died so far. According to data released by the Union Ministry of Health and Family Welfare on Tuesday, 75,083 new cases of corona infection have crossed 55 lakhs to 55,62,664 in the last 24 hours. During this period, the death toll has risen to 88,935 with the death of 1053 patients.