Bigg Boss 14: Monalisa to become special guest of the show? 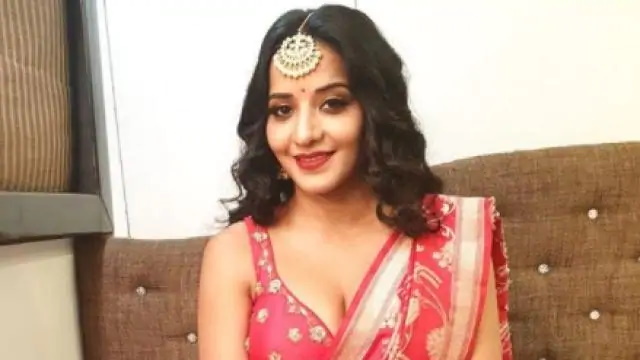 There has been a tremendous craze among fans regarding the reality show Bigg Boss 14. X contestants are coming forward to promote this season. Recently Hina Khan, Gauhar Khan, Siddharth Shukla have shot promos for the show. Promos of Hina and Gauhar have also been released, which was very well received. There was a discussion that Monalisa is also named in the list of Bigg Boss special guests. It was also reported that she will shoot promos for the show soon.

Now Monalisa has given her response in this matter. Monalisa has ruled out joining the special guest of Bigg Boss 14. In an interview to a portal, Monalisa has said that the news of her being in Bigg Boss 14 is not wrong nor is she shooting any promos.

Let us know that Bigg Boss 14 will premiere from October 3. The promo video was released by the makers before the show’s on air, in which Gauhar Khan appeared in a different style.

In the video, Gauhar Khan says, ‘Be it the game of life or the Big Boss, I have always supported the truth and right. The lockdown of 2020, which has been overcome, seems that now every challenge will consider defeat. But now there will not be any difficult in this house because there is going to be an unseen storm here. Now the scene will be reversed. After this, Salman appears in the video and says, because Bigg Boss will reply to 2020.