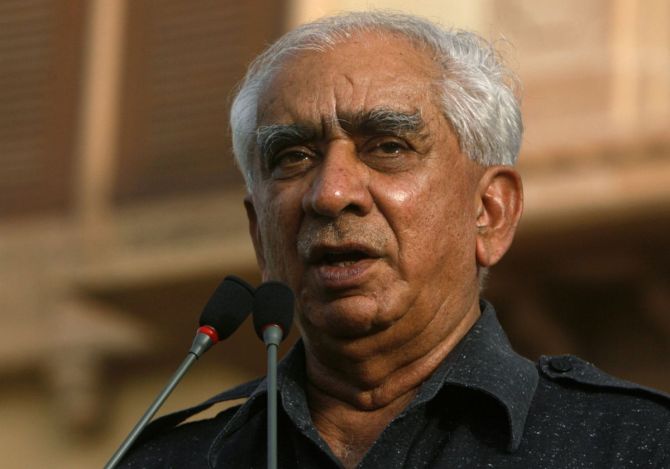 Jaswant Singh, a minister in the Atal Bihari Vajpayee government, passed away. He was ill for a long time. Prime Minister Narendra Modi and Defense Minister Rajnath Singh have expressed grief by tweeting. The army hospital said that former cabinet minister Major Jaswant Singh (retired) died on Sunday morning at 6:55 am. He was admitted on 25 June and was undergoing treatment for sepsis with multiorgan dysfunction syndrome. This morning he suffered a cardiac arrest. His corona report was negative.

Prime Minister Narendra Modi said in his tweet, ‘Jaswant Singh ji first served the country diligently as a soldier and later during his long association with politics. During Atal ji’s government, he held important portfolios and left a strong mark in the world of finance, defense and external affairs. I am saddened by his demise. ‘

Bihar Chief Minister Nitish Kumar has mourned the death of former Union Minister Jaswant Singh. The Chief Minister said in his condolence message that the late Jaswant Singh made an indelible mark during the tenure of former Prime Minister Atal Bihari Vajpayee as a minister of several important departments in the Central Government, including the Ministry of Defense, Finance and External Affairs.

Kumar said that as finance minister, Singh promoted market-friendly reforms. He told that he also served as an officer in the Indian Army in the 1960s. He was also awarded the Best Parliamentarian Award in 2001. He was a great figure of Indian politics. His death has caused irreparable damage in political and social fields. The Chief Minister prayed to God for the eternal peace of the departed soul and his family and fans for giving him the strength to bear patience in this hour of grief.