(Eastern Bergen County, New Jersey; September 30, 2020) — The Community Chest, a nonprofit organization serving eastern Bergen County in Englewood, New Jersey, raised a record $105,000 at its virtual gala, The Power of the Community, held on September 16.  The funds raised were directed to The Chest’s Coronavirus Emergency Relief Fund to provide competitive grants to nonprofit agencies providing services to people experiencing hardships resulting from the COVID-19 pandemic.  Nina Pineda, an award-winning broadcast journalist with WABC-TV “7 On Your Side”, emceed the event.

With the motto ‘Neighbors Helping Neighbors’, The Chest leads initiatives and supports nonprofits that make communities stronger and benefit people in the area.  Through a competitive process, grants will be awarded to nonprofit, tax-exempt organizations to support a range of needs in the area, such as hunger, afterschool programming, elderly care, career counseling for women, choral music instruction for youngsters, mental health services, environmental education, and medical care to diabetic, low income pregnant women among others.

“It takes many hands to do a virtual event for the first time.  The number of people, who supported The Community Chest of Eastern Bergen County’s virtual gala, was notable.  They not only donated financially, but they also contributed a range of great auction prizes, and they provided their generous support of volunteer time.  We thank all of them,” said Dr. Shelly Wimpfheimer, DSW, Executive Director, The Community Chest. 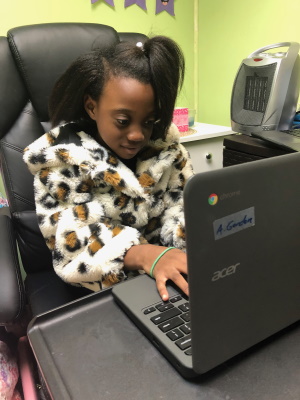 A donation from ME JANE of new coats and jackets to the gala’s auction for the ‘support a program’ sold out.  Forty-seven children serviced by West Side Infants & Children’s Program and Bergen Family Center received the auctioned outerwear, which will keep them warm this fall.

For further information about The Community Chest of Eastern Bergen County, visit www.thecommunitychestofenglewood.org or call 201-568-7474. 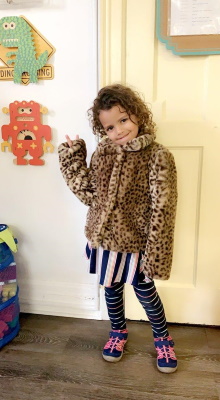 Founded in 1933, The Community Chest, a nonprofit, tax-exempt organization, has supported local not-for-profit agencies for 86 years.  The Chest leads initiatives and supports nonprofits that make our communities stronger and benefit people in need in eastern Bergen County.  Each year, The Chest raises funds and allocates them to agencies demonstrating the capacity to provide services to local citizens.  The organization also provides coordinating and planning services in its communities, serving as a bridge between agencies and organizations and investing in the stability and quality of the service network.