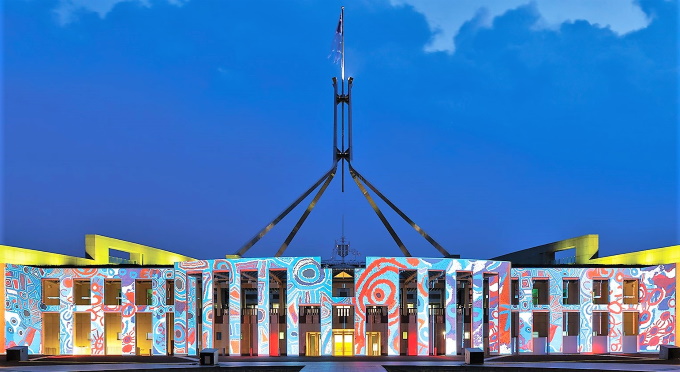 Hindus are critical of proposed requirement of English proficiency for partners of Australian residents for gaining permanent visa, saying it is heartbreaking and amounts to cruelty.

Distinguished Hindu statesman Rajan Zed, in a statement in Nevada (USA) today, asked: When Australian residents fall in love next time, should they ask the partner on the first date—how is your English proficiency?

When did it became a sin to love somebody who did not knew English? Zed, who is President of Universal Society of Hinduism, wondered. Australia seemed to be defying God/gods as love was the major component of all religions and no scripture told us to only partner with people who knew English.

Governments should not be in the business of dictating people whom to love, what language your lover should speak, and defining which relationships were “appropriate”. “English language proficiency” and “love” were two entirely different issues, Rajan Zed pointed out.

Zed urged Australia’s Prime Minister Scott Morrison to move Australia forward and not backward by creating additional burden and stress for lovers by such proposals. In a multi-cultural society like Australia, parliament should not approve such ill-conceived and blatantly discriminatory requirements.

Per 2016 Census, there were over 300 separately identified languages spoken in Australian homes. More than one-fifth of Australians spoke a language other than English at home.