Protest French Islamophobia – Hands off of Our Prophet (PBUH)! 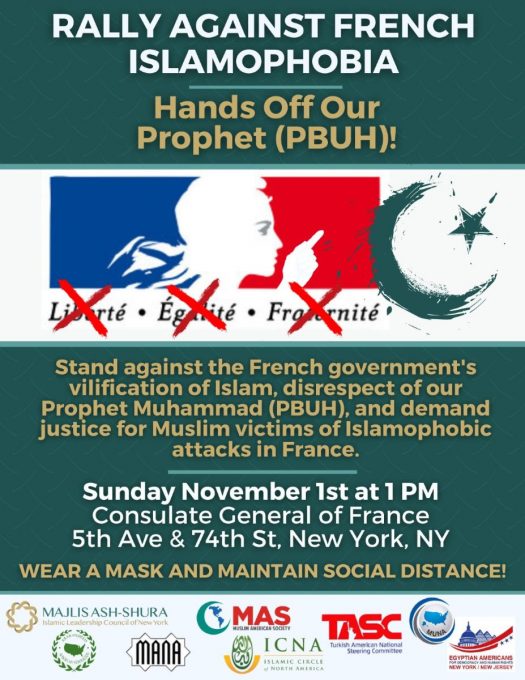 New York | Muslim leadership and community members across New York will hold a rally against French President Macron’s vilification of Islam in front of the Consulate General of France, this Sunday at 1 P.M.

The French President is directly provoking the Muslim world in his support of offensive and vulgar depictions of the beloved Prophet Muhammad (PBUH). Moreover, he continues to directly terrorize the French Muslim community by raiding private homes and mosques over baseless accusations in the aftermath of the attack against a French teacher. Prior to this incident, President Macron was already on a crusade against Muslim communities and basic religious practices, in the name of secularization and assimilation. France’s targeting of French Muslims seeks nothing but to further alienate an already marginalized community through religious discrimination and continue their historical mission of “civilizing” communities they deem to be backwards by their own standards.

The Muslim world will not tolerate such blatant disrespect of the Prophet Muhammad (PBUH) and stands in solidarity with their French Muslim brothers and sisters.

WHAT: Islamic Leadership Council of New York in partnership with Muslim organizations and leaders are holding a rally to Boycott France in the wake of their targeting of the Prophet Muhammad (PBUH), Islam, and the French Muslim community.

WHERE:  In front of the Consulate General of France. 5th Ave and 74th St. New York, NY 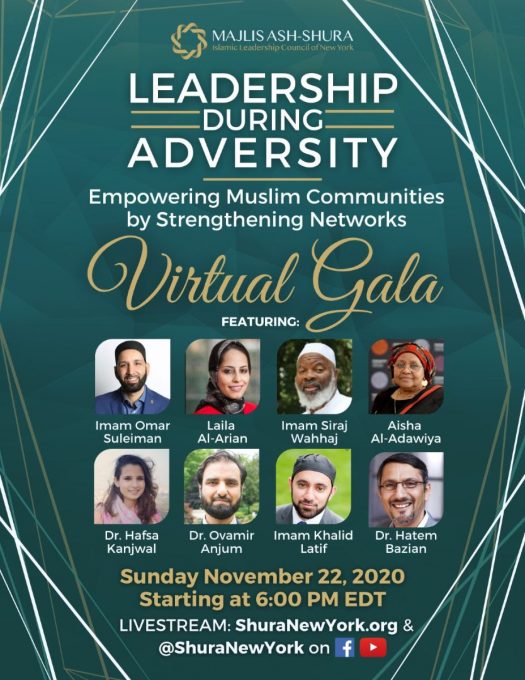