First results of US election out; The wind is in favor of Trump 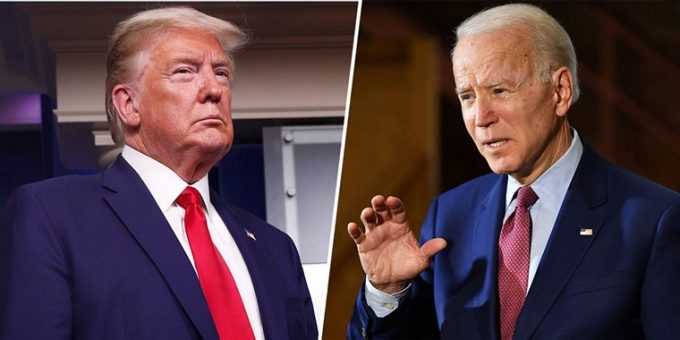 Early indications of US election in favor of Republican candidate Donald Trump. On election day, the results of the first poll in New Hampshire were released.