Trump administration does not want to give national security information, accuses Joe Biden 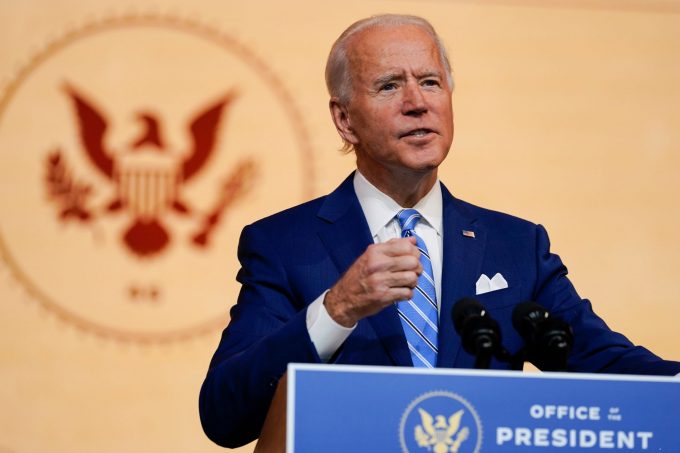 “From some agencies, our teams got support from career staff. From others, especially in the Department of Defense, we faced a blockage from political leadership,” Biden said during a press conference. This is when Trump’s administration authorized Biden’s administration to transition.

During his press briefing, Biden stated that his team is “not getting all the information we need from the outgoing administration in key national security areas. It is irresponsible.