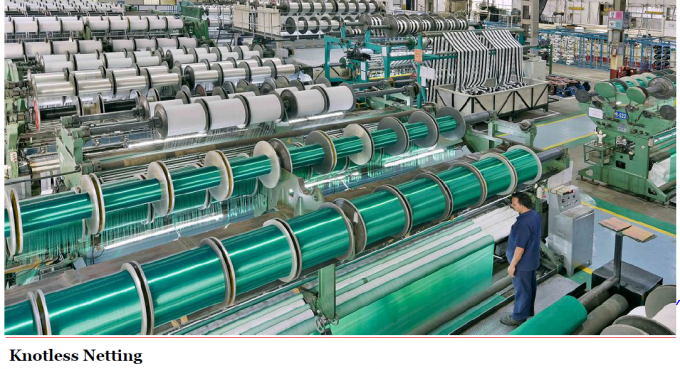 Kochi,January13, 2021: The Indian fisheries sector contributes about 1% to India’s GDP playing a significant role in the Indian economy. And Garware Technical Fibres Ltd (GTFL) is one of India’s largest technical textiles manufacturer which dominates the mechanized fishing market space as a solution provider to the Indian fishermen community at large.

Shujaul Rehman, CEO, Garware Technical Fibres said, “The best and scientifically designed fishing nets made by Garware are designed in a way to ensure that only the right type of fish is caught.  The fishing nets made by GTFL have the capacity to carry huge tonnages and each kind of fishing application has a different type of fibre and netting design. Through close engagement with the fishing community and continuous dialogue we have helped them create net designs that reduce fuel consumption of trawlers and increase the scope for higher catches. For designing such solutions our R&D team works on the fishermen’s challenges and uses technology and design to create effective solutions”

Over the years the company has grown by making customer-focused innovations for Indian fishermen. Elaborating on the success of Garware fishing nets, Shujaul Rehman added, “An Indian fisherman spends almost 70% of his expenses on diesel, which is used to power a typical fishing trawler. Our solution lies in creating nets that reduce drag and thus fuel consumption, by which fishermen can now save up to 50 to 100 litres of diesel per trip, with total savings that can go up to Rupees One Lakh per year per fishing trawler. The GTFL innovation lies in designing fishing nets in such a way, that drag itself is reduced without losing either the fish or impacting the speed of the vessel while ensuring the right type of fish. To achieve this, a combination of the right material, configuration of the net and the design are critical, and this is the reason Garware fishing nets are preferred by fishermen across India”.

Garware Technical Fibres Ltd. (formerly Garware-Wall Ropes Ltd.), an ISO 14001:2015 and ISO 9001:2015 certified company is a leading player in Technical Textiles specializing in providing customized solutions to its customers worldwide. Globally, the company is known for its applied innovation in the field of aqua culture, sports, fisheries, shipping, agriculture, coated fabrics and geo-synthetics. The company`s products are manufactured in the state-of-art facilities at Wai and Pune in Maharashtra and marketed in more than 75 countries.