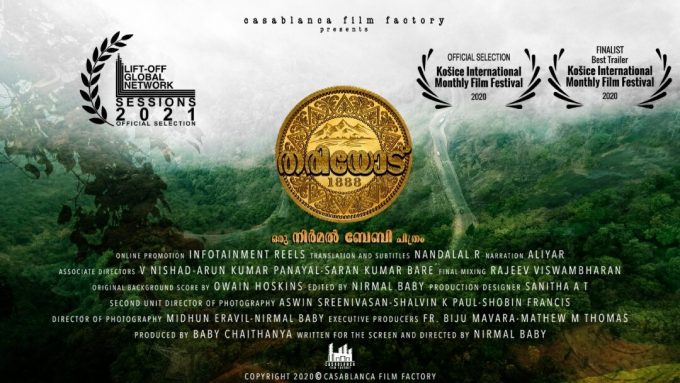 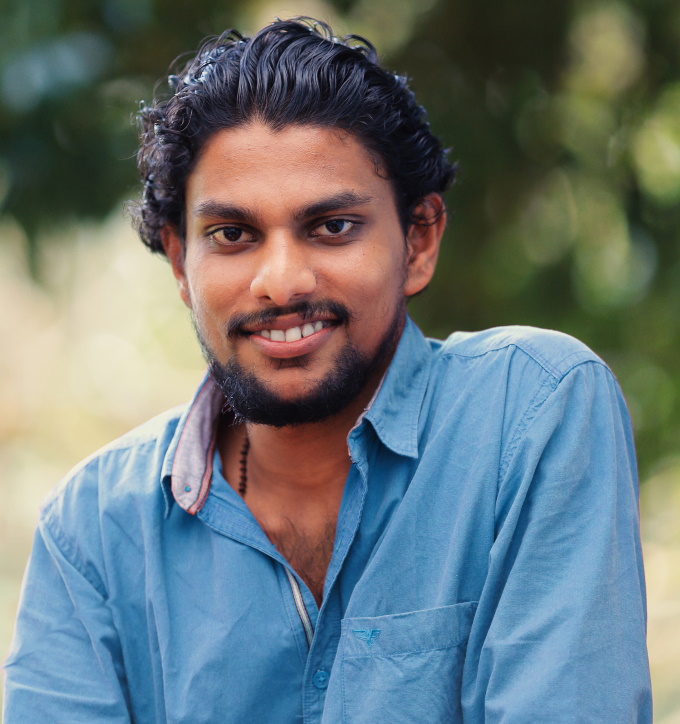 Currently, Nirmal is working on the post-production of his feature film titled Vazhiye. It is the first found-footage movie in Malayalam. All the actors are debutants and Hollywood music director Evan Evans is the composer for this film.

Nirmal, a native of Kavummannam, Wayanad. He recently directed a documentary film ‘Thariode’ about the gold mining history of Malabar. He already announced a fictionalization of Thariode, starring Australian-British actor Bill Hutchens. Cinematic remake is titled as “Thariode: The Lost City”, it also stars Luing Andrews, Alexx O’Nell, Courtney Sanello, Amelie Leroy and Brendan Byrne and legendary actor Roger Ward in supporting roles. Currently he is in post-production stage of his directorial Vazhiye. This is a ‘found-footage’ horror film. Vazhiye is the first malayalam movie to be entirely done in the ‘found-footage’ style of filming. All the actors are debutants. Hollywood Music Director Evan Evans is the music director of this film. 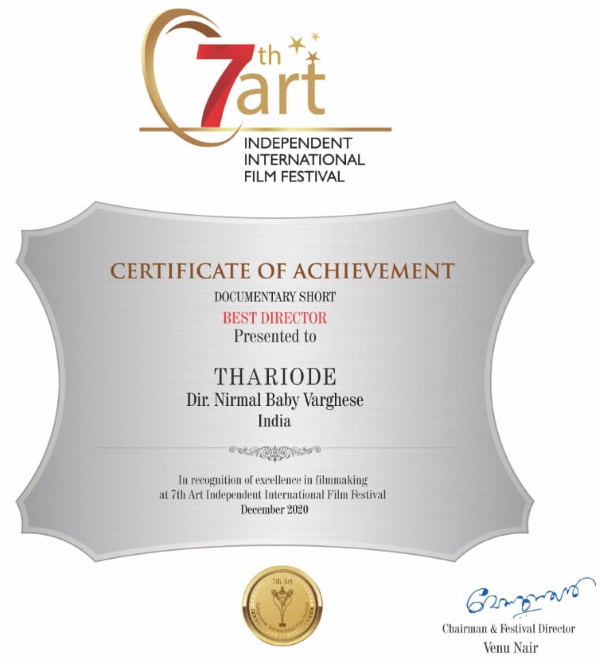 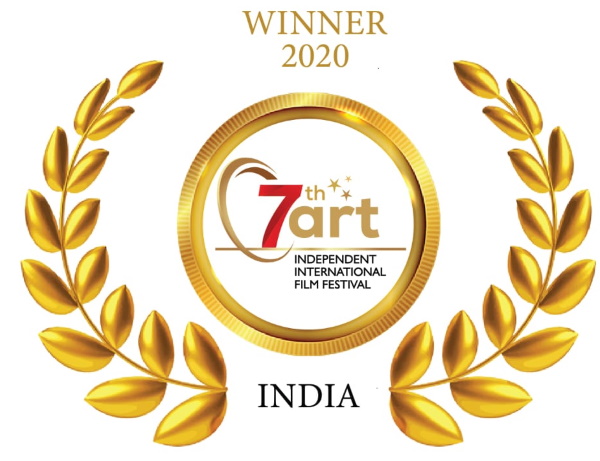