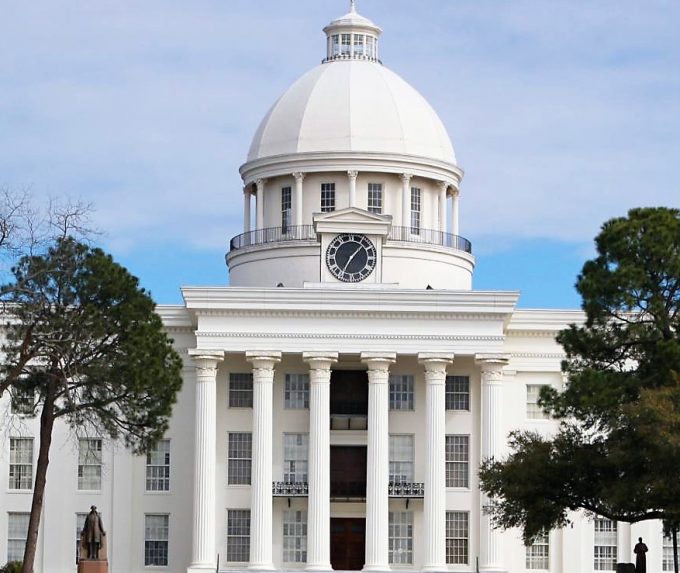 Hindus have welcomed Alabama House of Representatives for approving a bill that would allow yoga (banned since 1993) to be offered in Alabama public schools, calling it a step in the right direction.

Although the bill “expressly prohibited” “chanting, mantras, mudras, use of mandalas, and namaste greetings” and dictated usage of “exclusively English descriptive names”, it was still good for the overall well-being of Alabamans; distinguished Hindu statesman Rajan Zed stated in Nevada today.

Zed, who is President of Universal Society of Hinduism, thanked Alabama state representatives for waking-up to the needs of Alabama’s pupils and supporting introduction of multi-beneficial yoga in schools. He appealed to Alabama state senators to also show maturity and endorse the bill permitting yoga in schools.

Many Alabama public universities and city governments had already offered yoga and many Alabama churches had hosted yoga classes; reports suggest. Yoga was urgently needed to be incorporated in the lives of Alabama’s students; Rajan Zed noted.

But Alabama Department of Education Administrative Code 290­040­040­.02 continues to declare: School personnel shall be prohibited from using any techniques that involve the induction of hypnotic states, guided imagery, meditation or yoga.

Yoga, referred as “a living fossil”, was a mental and physical discipline, for everybody to share and benefit from, whose traces went back to around 2,000 BCE to Indus Valley civilization; Rajan Zed indicated.

According to a report of US Centers for Disease Control and Prevention: “Yoga is the most popular complementary health approach in the United States – used by 14.3% of the adult population, or 35.2 million people”. According to US National Institutes of Health; yoga may help one to feel more relaxed, be more flexible, improve posture, breathe deeply, and get rid of stress. Yoga was the repository of something basic in the human soul and psyche, Rajan Zed emphasized.

Somebody needed to remind Alabama State Department of Education that we lived in 21st century now, Zed added.