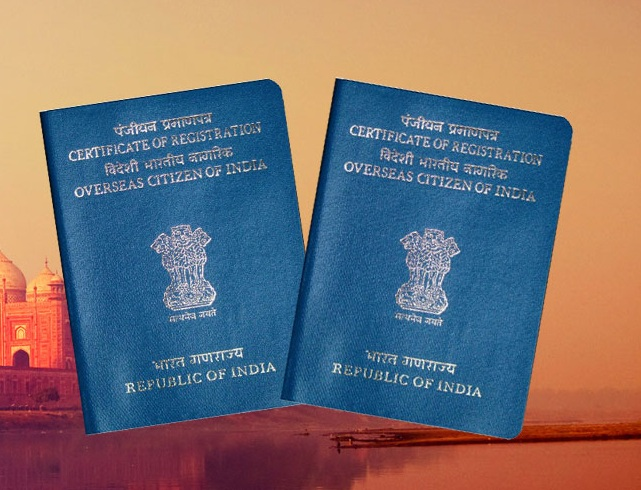 The Central Government has simplified the process in a decision that is expected to significantly simplify the reissue process of Overseas Citizen of India (OCI) cards. Currently, the OCI card has to be re-issued when issuing a new passport up to the age of 20. Re-issue is required after completion of 50 years of age in view of biological changes in the face of the applicant. The Home Ministry on Thursday said that the central government has decided to address the need to facilitate OCI cardholders. The decision was taken on the instructions of Union Home Minister Amit Shah.

A person who was registered as an OCI card holder prior to attaining 20 years of age will have to get the OCI card re-issued only once when a new passport is issued after his or her completing 20 years of age, so as to capture his or her facial features on attaining adulthood. If a person has obtained registration as OCI cardholder after attaining the age of 20 years, there will be no requirement of re-issue of OCI card. 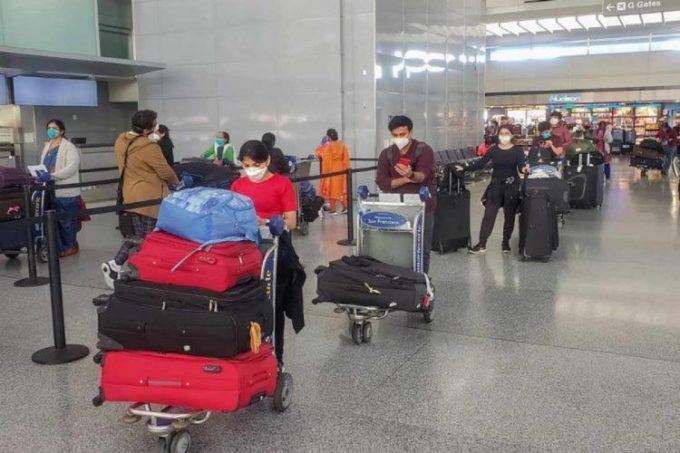 However, in the case of those who have been registered as OCI cardholder as spouse of foreign origin of a citizen of India or an OCI cardholder, the person concerned will be required to upload on the system, a copy of the new passport containing the photo of the passport holder, and also a latest photo along with a declaration that their marriage is still subsisting each time a new passport is issued.

These documents may be uploaded by the OCI cardholder spouse within three months of receipt of his or her new passport.

The details will be updated on the system and an auto acknowledgement through e-mail will be sent to the OCI cardholder informing that the updated details have been taken on record.

There will be no restriction on the OCI cardholder to travel to or from India during the period from the date of issue of new passport till the date of final acknowledgement of his or her documents in the web-based system.

All the above services of uploading documents will be provided on gratis basis to the OCI cardholders.

The OCI Card has proved to be very popular amongst foreigners of Indian origin and spouses of foreign origin of Indian citizens or OCI cardholders, as it helps them in hassle free entry and unlimited stay in India.

So far about 37.72 lakh OCI Cards have been issued by India. OCI card is a life-long visa for entry into and stay in India with a number of other major benefits attached to it which are not available to other foreigners.

Open the link below for clarifications and upload documents 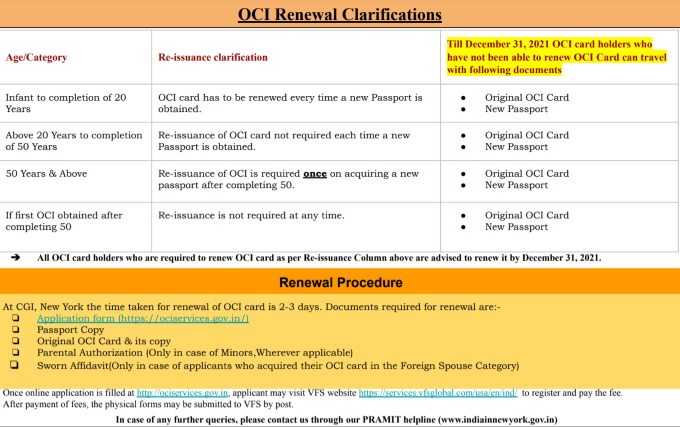