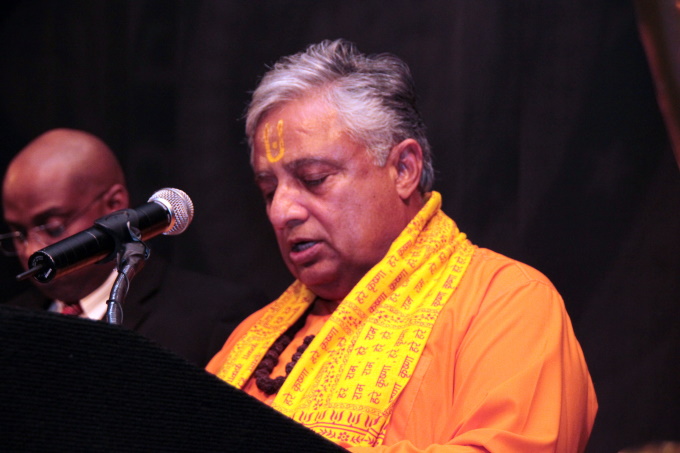 For the first time since its incorporation in 1907, Hindu mantras will start the day of Ely City Council (Nevada) on April 22, containing verses from world’s oldest extant scripture.

Distinguished Hindu statesman Rajan Zed will deliver the invocation remotely from ancient Sanskrit texts before Ely City Council. After Sanskrit delivery, he then will read the English interpretation of the prayers. Sanskrit is considered a sacred language in Hinduism and root language of Indo-European languages.

Zed, a global Hindu and interfaith leader, has been bestowed with World Interfaith Leader Award. Zed is Senior Fellow and Religious Advisor to Foundation for Religious Diplomacy, on the Advisory Board of The Interfaith Peace Project, etc. He has been panelist for “On Faith”, a prestigious interactive conversation on religion produced by The Washington Post; and produces a weekly multi-faith panel “Faith Forum” in a Gannett publication for over ten years.

First Lady Patricia Nixon was born in Ely, which is said to be one of the coldest places in contiguous USA. Nathan Robertson is the Mayor.