Kerala Elections; Will the power shift back to Congress?: George Abraham 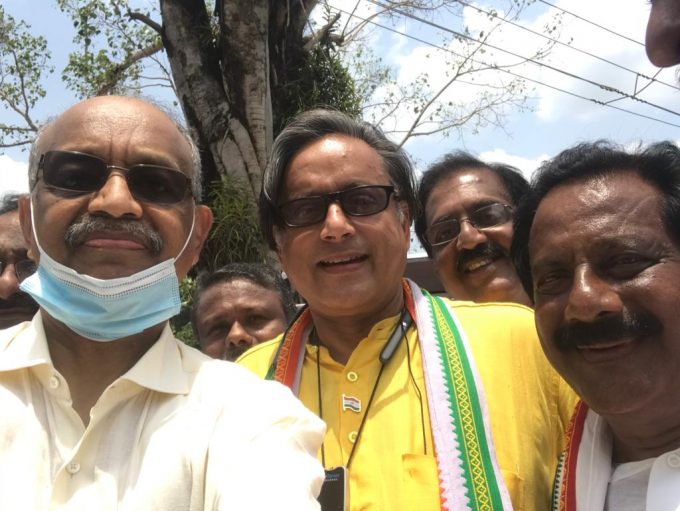 Elections in Kerala are over. Now it is a long wait. Unfortunately, the elections were not conducted towards the end of April; these EVMs are in storage until May 2nd anyway. We do not know anymore what factors drive the election commission to make these decisions on timings. However, there are ample speculations that decisions may have been borne out of travel conveniences of the political hierarchy more than an average voter’s wishes!

When I landed in Kerala 3 weeks before the election, Pinarayi Vijayan, the Chief Minister of Kerala, was on billboards everywhere, guaranteeing success. Most of the media outlets have come out with their own surveys that predicted an LDF victory. Many of us felt that history is about to take place in the continuation of a ministry. Kerala has a tradition of alternating between these two fronts’ coalitions, UDF and LDF, as anti-incumbency always plays a role. However, the mood slowly began to shift as the election date neared. Many folks who have ignored those mushrooming scandals targeted by the opposition started to take a second look.

The most compelling argument for many for a change is the underlying feeling that Congress Party may become irrelevant if UDF loses again. Kerala stands out as the last citadel against the BJP’s goal of ‘Congress Mukhta Bharat,’ and people started to grasp that reality. In the absence of two fronts, UDF and LDF, BJP will likely begin to consolidate their hold in a secular Kerala and, at the minimum, may become the major opposition force in the State.

The other factor is how people started perceiving Pinarayi Vijayan’s autocratic ways and a growing number of voters vary of a future where he may go unchallenged in another LDF victory. There are already rumblings inside CPM about arbitrary rulings and dictatorial ways the Government is being run, and more and more, the governance is growingly perceived to be a one-man show. There are rumors of hard feelings within the party cadre about denying tickets to popular leaders such as G. Sudhakaran, Thomas Issac, and Raju Abraham. There is a good possibility that Congress may even snatch at least two of those seats. Mr. Pinarayi, who is also dubbed as ‘Captain’ is fully in charge, and his unquestionable authority and arrogant attitude is a matter of discomfort to many. 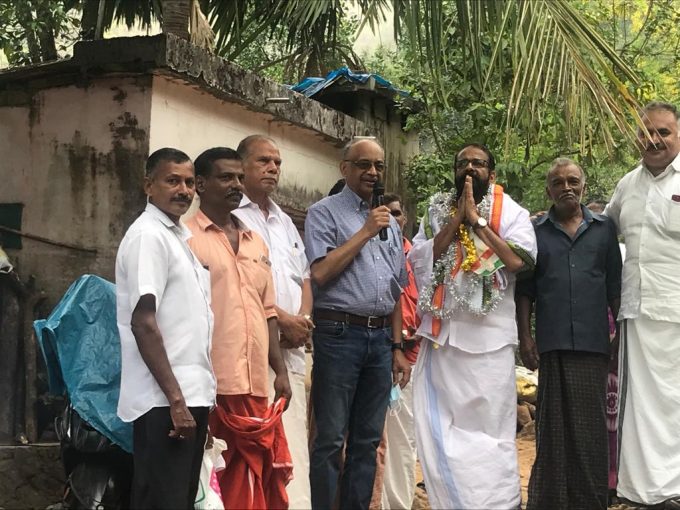 The lack of integrity and transparency by him and his colleagues in the Government are so evident when they tend to deny any charges of scandals first and then slowly acknowledge them piece by piece until it is full-blown upon their faces. The Deep-Sea fishing project,  an NRI venture, is one such scandal where people of Kerala were totally deceived by this Government and repercussions have been indeed felt at the polling stations.

Then again, CPM appears to be having the misconception that if they drive the Congress out of town, LDF would be better positioned as the lone ranger fighting for secularism and diversity with  BJP as their main opposition, and given the demographics, they could continue to rule the State forever. They appear to have short memories and have forgotten already about their current dilemma in Bengal and Tripura! There were even rumors of secret collaboration between CPM and BJP to that effect, and BJP would be allowed to bag ten seats. The Lavlin case, a long-running scandal involving Pinarayi,  is being postponed by CBI, and indecisions by many central authorities regarding various scams, mainly the Gold smuggling and Life mission, may have led many to believe that something rotten is happening behind the scenes.

There is no doubt that Ramesh Chennithala looks more and more like a hero unearthing one scam after another. There is a realization among the people that credit should be given where credit is due. Whether he will be allowed to form the Government remains to be seen. However, nobody can deny the fact that he has kept the pressure on the Pinarayi government and a positive outcome in the elections may vindicate him as an effective Opposition leader. The other important factor that may have turned the fortune in favor of UDF was Rahul and Priyanka Gandhi’s effective campaigning across the State. Keralites appeared to have given thumps up how they have identified themselves with locals, whether it is jumping into the sea with the fishermen or sharing an Easter meal with the poor children in their habitat.

BJP leaders are busy talking about their potential to win up to 35 seats in Kerala. Nobody I spoke to could attest to that possibility. There was no doubt that races in 43 constituencies on all three fronts were competitive. However, when senior BJP leaders continued to herald that possibility and a new entry like Metroman E. Sreedharan being talked about as a Chief Minister candidate, secular minded Keralites should start worrying about that prospect. Some even went as far as to speak about a hung assembly where BJP could be the broker. The recent tradition we have witnessed in the Kerala Elections is that other fronts will cross-vote and negate that possibility when BJP appears to be in the lead. Whether that would happen this time remains to be seen. People who are knowledgeable about the vulnerabilities of EVMs have expressed their concerns as well, and if something unexpected happens in Kerala, it may question the whole credibility of our election process, the EVMs in particular. 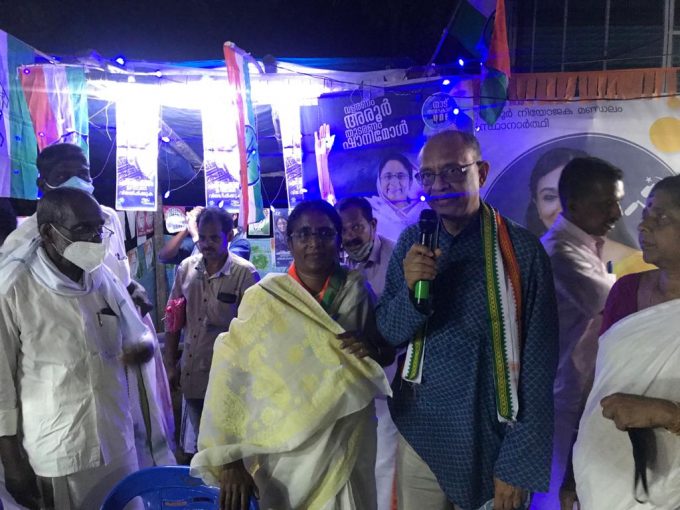 There is no doubt that a few in the majority community tag Congress as a party of the minorities. Some of the policies that the last UDF government pursued may have contributed to such an indictment. Questions are being asked why the Muslim League, a coalition partner of the UDF, has a monopoly over certain portfolios covering a large chunk of the mandatory spending and why their ministers do not hire any non-Muslim in their staff. Suppose it is genuinely a secular party, except for tokenism, why they appear to be so reluctant to run female candidates or non-Muslim candidates for that matter. Some politicians like P.C. George and few Bishops from the Catholic Church amplified some of these issues like ‘Love Jihad’ and ‘minority benefits’ that created a chasm between Christians and Muslims.

The Prime Minister himself, who has no time to meet with the protesting farmers, found time to hear the Bishops’ stories from the Jacobite Church, which continues to feud with the Orthodox, their sister church. There is no doubt that Modi is fishing in troubled waters, and BJP would like to see a Hindu-Christian consolidation as a short-term strategy to get their foot inside the door. It may be anybody’s guess what would happen once they have accomplished that goal. It is still fresh in our memory that BJP made an alliance with PDP in Jammu Kashmir that led to the President’s rule, abrogation of Article 370, and their former allies’ imprisonment.

Some predict a thumping victory for the UDF, while other left-leaning pundits keep believing that their governance in the last five years will be rewarded with continuity. BJP supporters are thinking of shock and awe for the rest of us. The truth is somewhere in between. The calculus from many quarters is that if BJP’s share of vote increases, it may hurt Congress more. Currently, the BJP share is around 15 %, and any decrease would assure UDF a stunning victory. As everyone knows, it is the traditional Congress votes that flow towards BJP. Keralites are an intelligent electorate, and in the final analysis, they tend to believe that a change is necessary. Only on May 2nd may we learn the size of that mandate. Therefore, I remain cautiously optimistic.