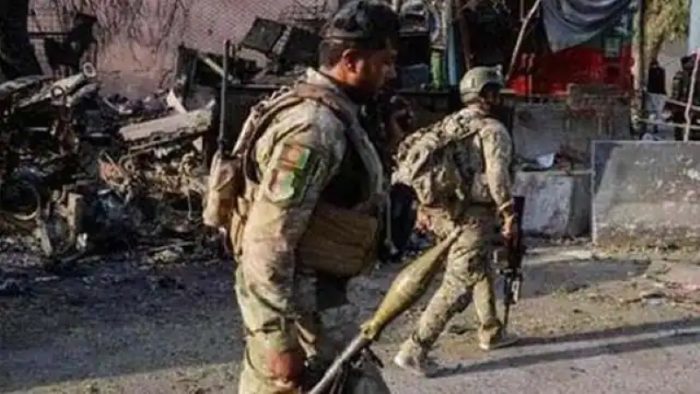 After the departure of US troops, the Taliban claimed to have captured 85 percent of the territory of Afghanistan, after which India also decided to withdraw its staff by closing the consulate in Kandahar. India has brought back more than 50 of its diplomats and Indo-Tibetan Border Police (ITBP) personnel by special aircraft to the Air Force.

According to reports, India called back its employees on Saturday. Just four days ago, India had said that India has no plans to close its embassy in Kabul and the consulate located in Kandahar as well as Mazhar-e-Sharif. However, officials said that India is closely monitoring the deteriorating security system in Afghanistan and steps are being taken to ensure the safety of Indian citizens as well as officials.

Sources said the Indian consulate in Kandahar has been temporarily closed after Indian diplomats, support staff and guards were called back to New Delhi.

It is also believed that India has taken this step due to the increasing presence of Pakistani terrorists in Afghanistan after the capture of Taliban. Afghan security agencies have recently estimated that around 7,000 Lashk-e-Taiba terrorists are also fighting alongside the Taliban in southern Afghanistan. However, no official statement has come about this whole incident yet.

Earlier this week, Afghan troops had to flee to the border of Tajikistan due to the rapid rise of the Taliban. This military camp in Tajikistan is the military base of Russia. Tajikistan has called in about 20,000 troops from the military reserve to strengthen security along its southern border with Afghanistan.

According to the news in Iranian media on Friday, the Taliban are in control of two borders with Iran and Afghanistan, in which the group also took control of Islam Kala Road, important for trade, on Thursday. According to Iran’s state radio, about 300 Afghan soldiers, who were retreating as the Taliban advance, have entered Iran’s border.