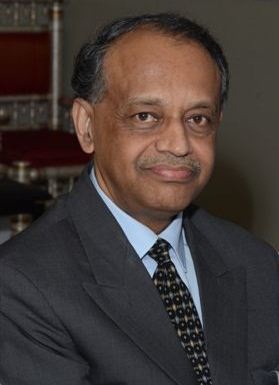 “The alleged snooping in India using Israeli spyware Pegasus of opposition leaders, journalists, activists, and constitutional scholars is one more indication that fundamental freedoms in India are in serious jeopardy” said George Abraham, Vice-Chairman of the Indian Overseas Congress, USA. What we have been witnessing over the last six years is the steady deterioration of the rule of law and undermining of democracy, and the government must be held accountable” added Mr. Abraham.

One of the most prominent people on the list is Rahul Gandhi, leader of the Indian National Congress and a vehement critic of the Modi Administration on their undemocratic policies. In a statement, Mr. Gandhi said, “ targeted surveillance of the type you describe, whether in regard to me, other leaders of the opposition or indeed any law-abiding citizen of India is illegal and deplorable.”

It is becoming evident that power is all that matters to the current leadership at the Centre, and they may stoop to any low to snatch it even at the cost of undermining constitutional freedom and individual liberties. News reports suggest that key political players, including the then deputy chief minister Parameswara and the personal secretaries of then Chief Minister H D Kumaraswamy and former Chief Minister Siddaramaiah, may have been potential targets of surveillance by the Pegasus spyware in the run-up to the collapse of the Congress-JD (S) alliance government in 2019. If these reports are accurate, it is undermining the democratically run election process and severe violations of constitutional provisions these authorities are sworn to uphold.

Significantly, the list includes a woman who made sexual harassment allegations against India’s former Chief Justice, whose turnaround from a critic to a supporter of the Modi regime policies has surprised many. It may very well make a case study about how skeletons in the closet of any individual can be unearthed and weaponized to extract concessions or demand behavioral changes. It is a sad state of affairs in India today that reveals how much the world’s largest democracy has deteriorated under the BJP rule.