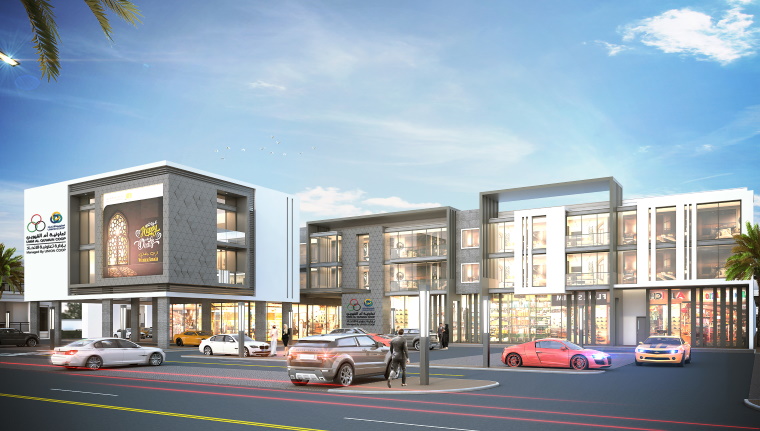 Dubai, UAE: Umm Al Quwain Coop, managed by Union Coop, the largest consumer cooperative in the UAE, announced the Additional/Extended share offering on 370,399 shares, intending to increase the volume of investment in retail trade, from September 15th to September 21st for Emiratis holding passports of the Emirate of Umm Al Quwain. Subscription will be made through “AAFAQ Islamic Finance” at the headquarters of the Al Arabi Cultural Sports Club in Umm Al Quwain.

In detail, the Chairman of the Board of Directors of Umm Al Quwain Coop, His Excellency Nasser Al-Talai, said: the Additional/Extended share offering aims to raise the capital to operate the residential commercial center, which contains a hypermarket (Coop), shops and apartments with all services and recreational facilities, per the provisions of the Umm Al Quwain Cooperative Society’s bylaw and its articles of association, and the management and operation contract with Union Coop, indicating that Umm Al Quwain Cooperative was established to provide the best services to consumers at competitive prices.

He pointed out that the Additional/Extended share offering will increase the capital, which will contribute to maximizing benefits, creating investment opportunities, providing diverse products with international specifications under one roof, meeting the needs of community members, in addition to providing support to the social sector to achieve the vision of the wise leadership, pointing out that the total amount of the capital will reach more than AED 50 Million after completion.

In turn, the CEO of Union Coop, Mr. Khalid Humaid Bin Diban Al Falasi, affirmed that Union Coop possesses high capabilities and expertise in the local market especially in the field of retail, management and operation of cooperatives and commercial centers, as it has previous experiences in managing cooperatives that have turned out to be a great success and achieved the goals and vision set according to the timeframe, noting that the Additional/Extended share offering came according to a pre-planned strategy and plans to provide the finest and quality services at competitive prices to the residents of the Emirate of Umm Al Quwain and its neighboring areas.

He added that Emirati citizens can subscribe at the headquarters of the Al Arabi Cultural Sports Club in Umm Al Quwain during the aforementioned mentioned period, bearing in mind that the minimum subscription is 500 shares, the value of which is to be submitted through a certified bank check or by direct debit from the bank account of the eligible person.