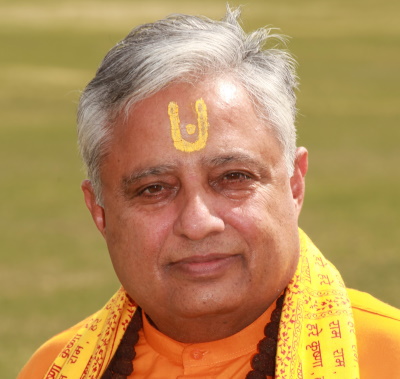 Distinguished Hindu statesman Rajan Zed, who has read invocations at United States Senate and US House of Representatives in Washington DC, finds it quite disheartening on not being scheduled for reading invocation at a Boston City Council meeting despite multiple requests.

Boston City Council meets every Wednesday and opens with invocation.

One of the responses Zed received stated: “Unfortunately, we are unable to fulfill your request at this time. Boston City Councilors have the responsibility of inviting a member of the clergy to deliver the invocation during their assigned Council meeting dates…”. Another response included: “…each Councilor choses a member of the faith community they have a relationship with…”.

Talking about prayer in general, Rajan Zed, in a statement today, said that a reverent petition for help or expression of devotion-love-praise-thanks addressed to an object of worship was important, intensely valuable, significant and uplifting to many of us.

City of Boston should be more transparent and fair in its invocation scheduling and needed to find a common ground on this issue where various religions and denominations could find equitable representation in the scheduling and non-believers could be offered opportunity of expression where no deity was invoked or petitioned; Zed indicated.

Rajan Zed’s legislative invocations in the past have been from ancient Sanskrit scriptures stressing on unity, selflessness and leading from darkness to light, etc.

Boston City Seal contains the motto “SICUT PATRIBUS, SIT DEUS NOBIS” (which means, “God be with us as he was with our fathers”), which is also included in the City Flag.