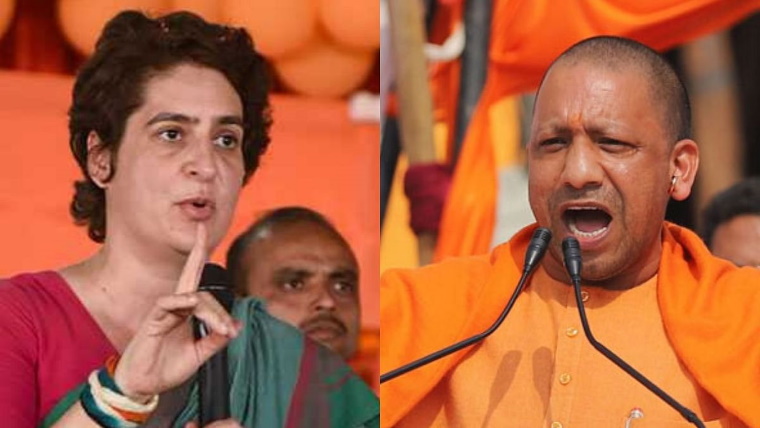 “There is a total breakdown of democratic process in the state of Uttar Pradesh. Isn’t it strange that the BJP leaders who incited the riots or the son of a union minister who ran the vehicle over the farmers are remaining free-at-large while a political leader who went to investigate and empathize with the victims is in detention?  We strongly condemn the attack on farmers and detention of Priyanka Gandhi from visiting and empathizing with the bereaved families. The incident in Lakhimpur Keri in Uttar Pradesh shows that the BJP government’s anti-farmer stand has taken an even uglier turn. Holding a peaceful protest is a fundamental right and it cannot be denied,” said George Abraham.

A purported video of Union Minister of State for Home Ajay Kumar Mishra in which he is heard telling farmers that he would discipline them in two minutes appears to have upset the farmers before the violent incident. “Face me, it will take just two minutes to discipline you fellows,” the two-time BJP MP from Kheri is heard purportedly saying on social media.

Haryana Chief Minister Manohar Lal Khattar also made a controversial remark recently that encouraged violence while speaking at a farmers’ event in the state. He called upon 1000 volunteers from different regions to pick up sticks and fight “furious farmers.”

This has become a pattern of BJP governance where various leaders of their party often make highly provocative and reprehensible statements that result in violence and lives lost.  It is a shame that the Modi government that raises FIR against innocuous statements by ordinary citizens appears indifferent to eschewing their cadre’s own inflammatory comments.

IOCUSA calls upon the BJP government to reestablish the dialogue with farmers and bring this long-simmering dispute to an end.