Through its smart promotion, Union Coop offered lucky consumers to win multiple iPhone 12 via weekly draws and a Lexus IS300 luxury car as a grand prize of the final draw 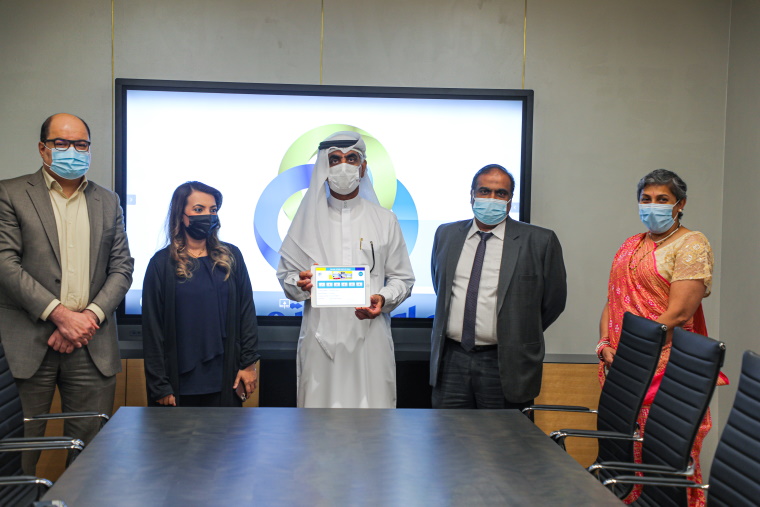 Dubai, UAE: Union Coop – the largest Consumer Cooperative in the UAE recently held the final raffle draw of its ‘Smart Promotion’ and announced the grand prize winner, a lucky consumer who took away the grand prize of Lexus IS300 car. The promotion was launched through the Smart Online Store (Application) in September and continued till mid-October, under the title ‘More of Everything’, where 4 iPhone 12s were given away to the lucky winners and one lucky consumer won the Lexus IS300 car at the end of the campaign. The draws were held in accordance with the established terms & conditions, and in line with the social responsibility and to encourage consumers to shop smartly.

The final raffle draw for the grand prize ‘Lexus IS300’ car, in addition to a raffle draw for the smartphone was held on 24th October, Sunday at Al Warqa City Mall, in accordance with the legal procedures and requirements set by the concerned authorities of Emirate of Dubai, in a ceremony organized by Union Coop in the presence of the Manager of the Field Control Section at the Department of Economic Development, Mr. Ibrahim Shahen Taher and a number of Union Coop’s Department Directors, Managers and employees.

The grand prize of the luxury car was won by ‘Mohamed Esheli’ while ‘Samar Jahshan’ won an iPhone 12. The previous winners of the weekly draw that took place during the competition period from September 15 to October 15, were announced through official Union Coop social media platforms. The raffle was won in the first week by ‘Abdul Koletowo’, the second week of the raffle was won by ‘Ramzan Barakkath Ferosekhan’, while the third week was won by ‘Kadriye Cavlak’. 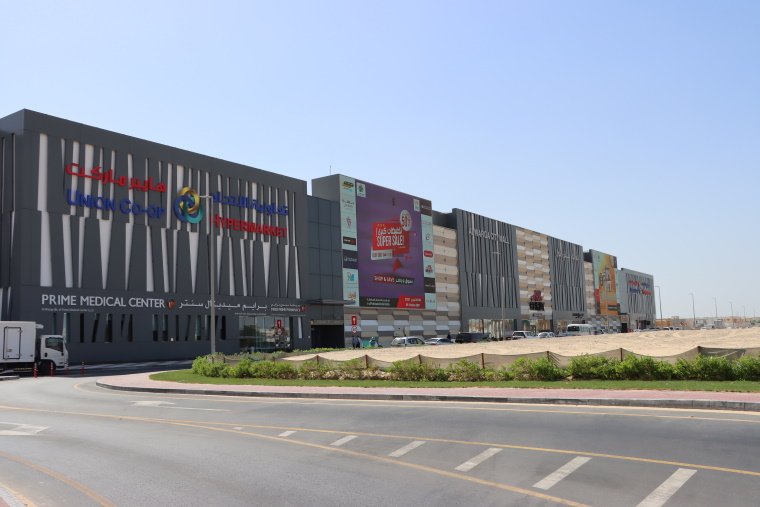 Dr. Suhail Al Bastaki, Director of Happiness & Marketing Department at Union Coop confirmed that the firm provided an opportunity, during the period of its promotional campaign, which was launched last month, for all shoppers to enter the raffle draw for a chance to win a luxury car or smartphones once they download the application and shop with a value of not less than AED 100 only. This is to encourage them to download the Union Coop smart application and follow a smart and sustainable lifestyle by purchasing from the Union Coop Smart Online Store and make a positive impact in the world of retail, in addition to urging them to use the innovative services and features available from Express delivery to ‘Click n’ Collect’ service, in addition to benefiting from valuable promotions and discounts, tips and instructions that Union Coop provides through its Smart Online Store (Application) to help them choose products and merchandise of high value and quality.

And he indicated that Union Coop is keen to launch promotional offers and marketing campaigns that include discounts and prizes throughout the year, in order to build bridges and permanent communication with community members and shoppers and motivate them to shop smart through its Smart Online Store (Application) and its branches in the Emirate of Dubai, as Union Coop provides advanced services and sections with innovative modern designs that facilitate the consumer to access the products he wants easily and simply, in order to meet the requirements of society, and within Union Coop’s interest to delight its shoppers.

Dr. Suhail Al Bastaki congratulated the winners of the raffle draws that were a part of the “More of Everything” smart campaign, and expressed his thanks to all Union Coop consumers who downloaded and shopped through its Smart Online Store (App) and its branches and centers spread across Dubai, pointing out that Union Coop’s campaigns come within a series of approved and pre-studied promotional plans to motivate consumers to shop smart and take advantage of various offers, discounts and competitive prices.

He pointed out that the diversity, distinction and continuous successes that Union Coop has achieved falls within the efforts of teamwork, the solidarity of the Board of Directors, and the efforts of the management and all employees to improve work mechanisms and permanent performance. He thanked all consumers who participated in the smart campaign and downloaded the Union Coop Smart App to shop from it, stressing the continuity of offering annual and periodic promotions and prizes that delight consumers.