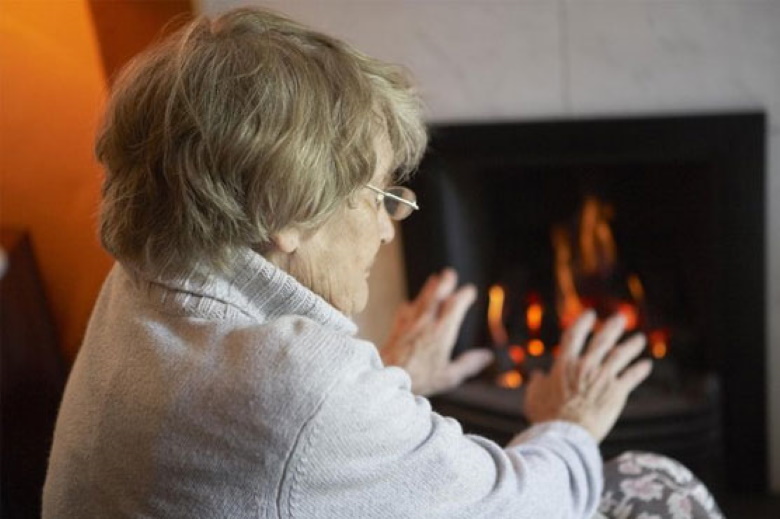 LONDON (AFP) – British pensioner Doreen Thompson wears extra layers of clothes in her two-bedroom apartment outside London to avoid turning the heat on since her utility bills have jumped.

The 70-year-old usually entertains guests in her kitchen because it’s warmer than the living room — where walls have mould — in her government-subsidised flat in Brixton.

As the weather turns cold, “I can’t have the heating on all day because I just cannot afford to,” Thompson told AFP.

Global inflation has shot higher largely on surging energy prices, eating into household budgets in Britain and abroad, particularly for those on low incomes.

And the rate is forecast to peak around 5.0 percent in April, compounded by soaring food prices and a supply-chain crunch as economies reopen from pandemic lockdowns.

“I’m worried about this winter because I’ve got a feeling that it might be quite nasty,” said Thompson, whose rent accounts for almost half her monthly pension totalling1,200 pounds ($1,630, 1,400 euros).

Energy bills and other expenses gobble up her remaining money, while her bank account fell into the red this month.

“I got a text from the bank to say that I was overdrawn,” said retired social worker Thompson, who now relies on help from voluntary organisations that she used to assist.

“So I checked and yes, I am in overdraft, but thank God it’s only by 35 pounds this month.”

Thompson uses a single provider for both domestic energy and telecoms services including broadband internet.

That bill has more than doubled in one year, to 250 pounds per month.

Half of this sum is for electricity and gas.

“I’m shocked at how much my utility bill is,” she said.

“I have to be really, really careful about how I spend and I don’t buy clothes or shoes. I’ve cut down on food and non-essential toiletries.”

UK authorities in October raised the so-called energy cap, which limits the standard variable tariffs offered by domestic energy providers, and this is set to climb further in April.

Although many Britons fix electricity and gas rates with providers for a set period of time, these are also expected to rise in the long run.

Campaigners worry even more households across Britain will face fuel poverty, spending more than 10 percent of their total income on fuel, at a time when food banks providing free provisions for the most in need face record demand.

Low-income families are under extra pressure after the government returned welfare benefit payments to pre-pandemic levels, having increased them temporarily during lockdowns.

“And add to that the massive increases in the cost of fuel and you get a situation which people just don’t know how they’re going to get through the winter — and the government… just keep cutting and cutting.

She noted that it’s not only energy bills that are rising, as the prices of food “and everything else” have surged.

“People are having to juggle so many things,” she said.(AFP)