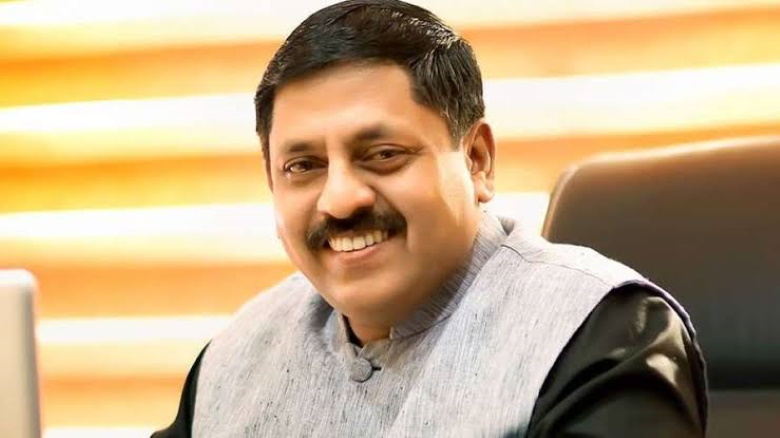 Forbes listed Entrepreneur and a passionate Movie Maker at heart, Dr. Sohan Roy, has been making waves in the film industry through his unconventional contributions to humanity and the world cinema. Adding another feather to his caps of achievements, he is now the first Indian, selected for the honorary title of ‘Knight of Parte Guelfa’.

The conferring ceremony was organized during the Investitures of Parte Guelfa of Annus Domini 2021 and was scheduled for 19th – 21st November 2021. The event  was organized at the prestigious Basilica of Santa Croce and the Palagio di Parte Guelfa in Florence. Some of the previous proud honorees are Pope Francis, Stefano Cordero di Montezemolo, Giannozzo Pucci di Barsento, Gualtiero Bassetti, Luciano Artusi and many more. The Knight-ship is being conferred upon Dr. Roy for his Humanitarian and Environmental protection efforts in business and movies.

His notable works include the documentary “BLACK SAND” on ecological degradation and unscientific mining methods  which got shortlisted in the Oscars. The documentary is still going strong at various National and International film festivals, winning a new award each  WEEK. The movie “Mmm… Sound of pain,” which he produced was indeed loud and clear about the message of environment protection. This movie brought to light, many related issues like climate change, in depth. His debutant documentary and film “Dams-the lethal water bombs” and “DAM999” respectively focused on the negligence of environmental protection, the most destructive is the disasters caused by dams. While the documentary received 23 international awards, the movie “DAM 999” played in about 130 International Film Festivals and became the first Indian movie to get shortlisted in the Oscars from the frontlines.

He is a professional Naval Architect and Marine engineer, under whose leadership, his team of designers and engineers emerged as world no.1 in redesigning more than 1500 ships with green technologies to reduce pollution.

Dr. Sohan Roy has initiated many environment-friendly ventures as an entrepreneur and humanitarian which including monthly Parent Pension, Spouse Salary, Early retirement with Pension, Education for Children, Family Care including Parents in case of untimely demise,  Educational allowances, Financial Support for Employees to start startups, social security and other schemes for the Employees. Apart from the above, a few of the different strategies introduced by the company include reserving fifty percent of the shares for employees.

This year, Dr. Roy was also honored by Better World Fund, which spreads the message of responsible mining across the globe aiming for world environment protection, with the prestigious Fifth Unity Award.

The Order of the Guelph Part (Ordo Partis Guelfae), initially called Societas Partis Ecclesiae, is an order of pontifical foundation, formally established by Pope Clement IV in 1266. The Guelph Party is primarily concerned with environmental protection and the Knighthood is the recognition as the Protector of the World Environment.