The move will support the ‘Nafis’ program as well, which is a platform for the Emirati Talent Competitiveness programto support the economy 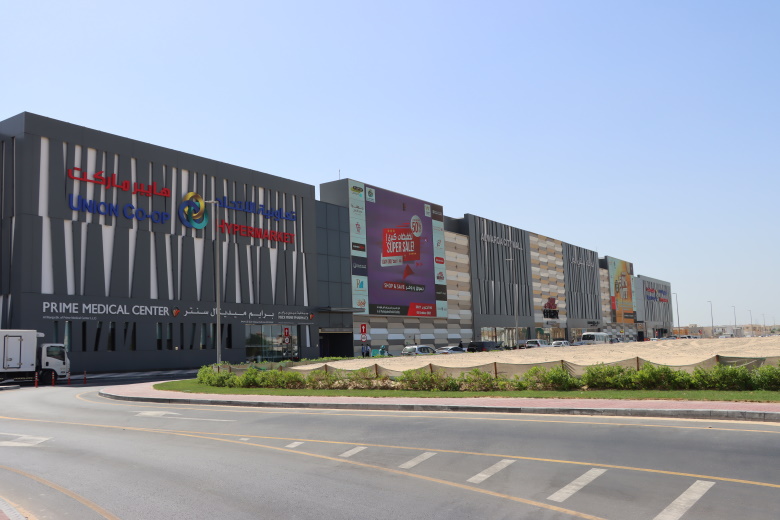 Dubai, UAE: Union Coop, the largest consumer cooperative in the UAE, announced 50 new job vacancies for Emiratis to be employed in its divisions, departments, branches and centers spread across the Emirate of Dubai, in celebration of the country’s golden jubilee. The announcement falls within the framework of attracting qualified Emirati talents – Experienced and Fresh Graduates, to support plans, strategies and Emiratization programs in the country.

In detail, Mr. AHMAD BIN KENAID AL FALASI, Human Resources & Emiratization Director, Union Coop confirmed that as the nation celebrates its 50th anniversary, which is a precious occasion for everyone, Union Coop decided to have an exceptional initiative in addition to its societal contributions and promotional offers on the National Day, by delighting the Emirati talents who are looking for job and development opportunities. Union Coop allocated an ‘Open Day’recruitment fair on November 29,at Al Warqaa City Mall from 10 am to 1 pm to recruit 50 male and female Emiratis in its various departments, branches and centers in the Emirate of Dubai.

He pointed out that immediate interviews will be conducted for all applicants for the offered jobs, and select eligible candidates based on the vacant job role. This comes in line with the celebrations of the country’s golden jubilee, and implementation of the directives of the country’s wise leadership regarding Emiratization and the implementation of government projects and initiatives to support the private sector in accommodating thousands of Emiratis during the next five years,and “Nafis” program that isannounced by the government as part of the projects of the fiftieth, which reflects a promising national vision to bring about a pivotal transformation based on the principle of integration of roles between the public and private sectors to qualify, train, employ Emiratis and provide them with appropriate opportunities to achieve living stability, and support and strengthen the national economy.

And he indicated that Union Coop will uniquely celebrate the 50th anniversary of the formation of the UAE by expanding the scope of employment of Emiratis and allocating a large part of its budget to create new jobs that suit the requirements of the employment market in the private sector to attract and appoint new graduates, young men and women, among its teams, to encourage job seekers to enter the labor marketthrough private companies and institutions, which will positively affect the achievement of Emiratization goals and open broad horizons for the participation of Emiratis in the process of sustainable economic development, as the employment of national cadres in the private sector will increase its attractiveness and will be a qualitative shift that enhances job security for Emiratis and encourages them to engage.

He pointed out that 70 male and female Emiratis were appointed from the beginning of 2021 until October in Union Coop, where the percentage of Emiratization has reached more than 36% at the level of administrative jobs, and this percentage is being increased within its development plans and in line with the directions of the Nation and its wise leadership, noting that the creation of 50 new jobs for Emirati citizens comes intending to support the projects of the fiftieth at the National level, and motivating more Emirati job seekers to work in the private sector, as the Union Coop is one of the largest companies contributing to the advancement of the economic sector in the field of retail trade in the Emirates.