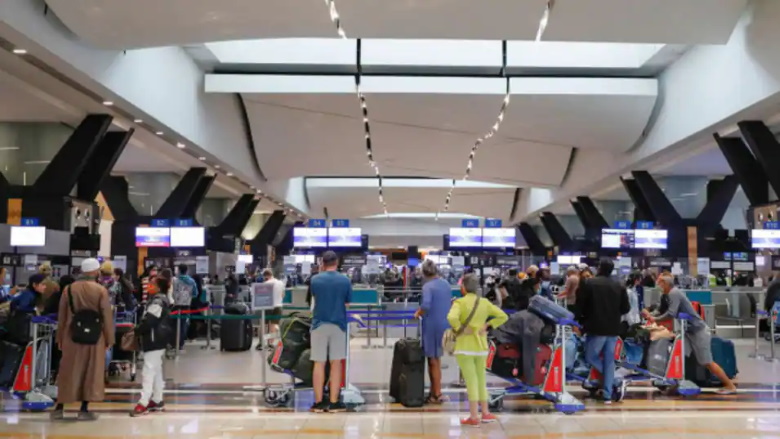 Angelique Coetzee, president of the South African Medical Association, told AFP news agency that she had seen about 30 patients in the past 10 days who were found to be corona positive, but they all showed some unfamiliar symptoms. He said this was unusual for younger patients.

The doctor further said that most of the patients were below 40 years of age and less than half of them had received the vaccine. He said he also had mild muscle pain, sore throat and dry cough. Only a few had a slightly higher temperature. These were very mild symptoms, which was quite different from the variants whose infection caused more severe symptoms in the body.

When Angelique Coetzee found 7 suspects out of 30 patients, she was the first to report it to the health authorities on 18 November and told about it that the symptoms being found in these patients did not match with Delta. He said South African scientists had already identified the new variant, then known as B.1.1.529, which they announced on November 25.

As soon as the world came to know about this new variant, there was panic all around. Travel bans were imposed on South African countries around the world. To stop Omicron, all the countries from Europe started taking measures. Let us tell you that the WHO had termed it as a ‘worrying’ variant. At present, scientists are still trying to gather more information about this variant.

Dr Angelique Coetzee said that it is unfortunate that Omicron has been described as a ‘very dangerous virus variant’ with multiple mutations, while its magnitude or infectiousness is still unknown. He said that we are not saying that there will be no more serious disease, but this virus has already caught many people in Europe. He said that at the moment, people who have not taken the vaccine have mild symptoms.