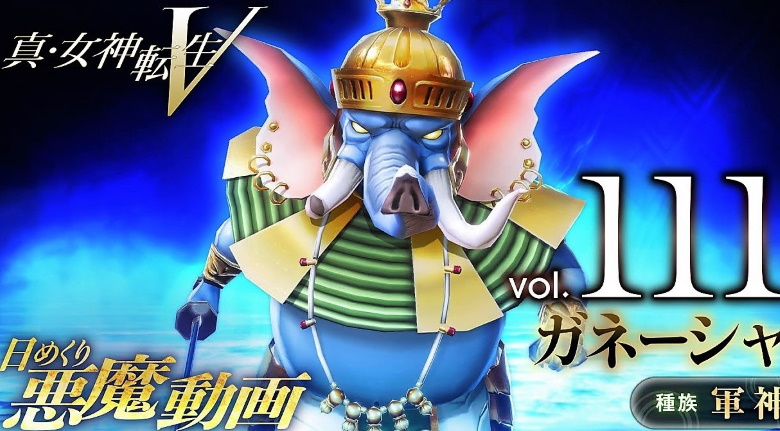 Casting Hindu gods and goddesses, who were highly revered by the devotees, as demons was a sacrilege; distinguished Hindu statesman Rajan Zed said in a statement in Nevada today.

A supposedly responsible company like Sega Sammy Group, which claimed to be “living up to society’s ethical and public expectations”, should not be in the business of trivializing the deeply held beliefs of “others” and ridiculing entire communities; Zed, who is President of Universal Society of Hinduism, indicated.

Do Sega Sammy Group and Atlus executives needed to go back to elementary school to re-learn that “demon” was an evil spirit or devil, while “deity” was a god or goddess who had divine status? Zed asked. He suggested them to re-evaluate their systems and procedures and send their staff for religious and cultural sensitivity training so that such an inappropriate stuff did not slip through in the future.

Rajan Zed noted that reimagining Hindu scriptures, symbols, concepts, icons and deities for commercial or other agenda was not okay as it hurt the devotees. Hindu deities were meant to be worshipped in temples and home shrines and not to be degraded as demons in a video game for usage in combat in the virtual battleground.

Zed further that Hindus were for free speech as much as anybody else if not more. But faith was something sacred and attempts at belittling it was painful for the faithful. Video game makers should be more sensitive while handling faith related subjects, as these games left lasting impact on the minds of highly impressionable children, teens and other young people, Zed added.

Hindus welcomed entertainment industry to immerse in Hinduism but taking it seriously and respectfully and not for refashioning Hinduism scriptures, symbols, concepts, icons and deities for mercantile greed. He or other Hindu scholars would gladly provide genuine entertainment industry seekers the resources they needed for their study and research regarding Hinduism, Rajan Zed emphasized.

Hinduism was the oldest and third largest religion of the world with about 1.2 billion adherents and a rich philosophical thought and it should not be taken frivolously. No faith, larger or smaller, should be mishandled, Zed pointed out.