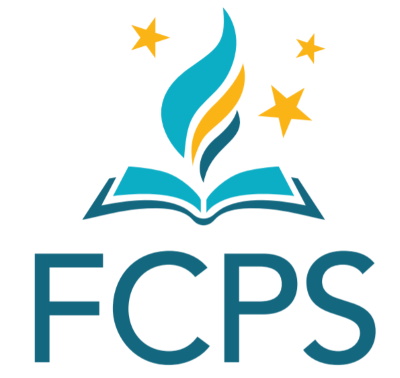 Distinguished Hindu statesman Rajan Zed, in a statement in Nevada today, said that it was simply not fair with Hindu pupils of most of the schools in Northern and Central Virginia, as they had to be at school on their most popular festival while schools were closed around commemoration of other religious days.

Zed, who is President of Universal Society of Hinduism, stated that holiday on Diwali in Northern and Central Virginia schools would be a step in the positive direction in view of the reported presence of a substantial number of Hindu students at schools in these parts of the state, as it was important to meet the religious and spiritual needs of Hindu pupils.

Rajan Zed indicated that since it was important for Hindu families to celebrate Diwali day together at home with their children; closing schools on Diwali would ensure that and would also display how respectful and accommodating Northern and Central Virginia schools were to their faith.

Rajan Zed suggested all Northern and Central Virginia schools, public-private-charter-independent-parochial, to seriously look into declaring Diwali as an official holiday, thus recognizing the intersection of spirituality and education. Zed noted that awareness about ‘other’ religions thus created by such holidays like Diwali would make Northern and Central Virginia students well-nurtured, well-balanced, and enlightened citizens of tomorrow.

Zed urged Virginia Governor Glenn Youngkin, Virginia Superintendent of Public Instruction Jillian Balow and Virginia Board of Education President Daniel A. Gecker; to work towards adding Diwali as an official holiday in all the Northern and Central Virginia public schools, and persuading the private-charter-independent-parochial schools to follow. Zed also thanked Boards of Education of 10 public school districts in Virginia which closed schools for students on Diwali; for understanding the concerns of Hindu community.