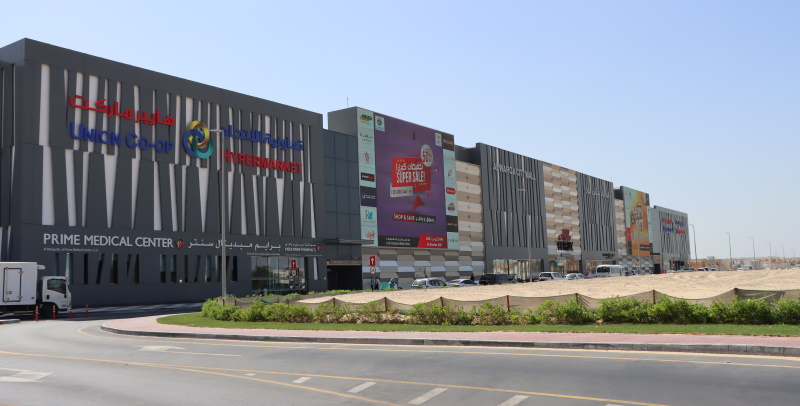 Dubai: Union Coop announces that it has appointed“xCube” to provide marketmaker service on its shares as part of its preparations to list on Dubai Financial Market (DFM), which is due to take place on 18th of July 2022 becoming the first consumer cooperative in the United Arab Emirates to take this pioneering step.

xCube’s role will include ensuring bid and offer prices on the shares, determining the volumes required for buying and selling, and finding the balance of share price, which contributes to reducing the difference between requests and offers and encourages active trading.

Khalid Al Falasi, CEO of Union Coop, expressed his delight that Union Coop has managed to enlist by xCube’s admirable expertise and capabilities, reinforcing the favorable environment for the imminent listing of Union Coop’s shares on the Dubai Financial Market (DFM).

It is noteworthy that the indicative price of the Union Coop share has been demarcated at AED 3.9 following a share split of 1 to 10 whereby each Union Coop shareholder received 10 shares in exchange for 1 share they owned. The opening price shall be defined according to the buy and sell orders during the Pre-Trading Session on the first day of listing.