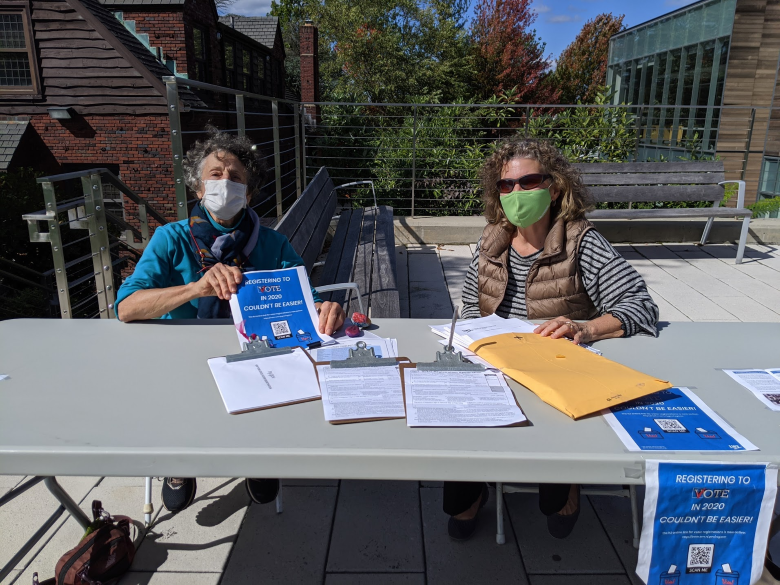 Eastern Bergen County, New Jersey: — The League of Women Voters of Northern Valley (LWVNV) elected and installed its 2022-2022 board of directors and officers at its 76th annual meeting.  The LWVNV outlined its plans to provide voters with information they need to make informed decisions in the General Election in New Jersey on Tuesday, November 8, 2022.  They heard speaker Eric Benson from Clean Water Action discuss how New Jersey could reduce its greenhouse gas emissions by 50% by 2030.

Board of Directors Installed

At the organization’s Annual Meeting, the LWVNV welcomed its new board of directors.  The officers are Leonia residents Nike Prieston-Bach as President and Joyce Luhrs as First Vice President of Marketing.  Vicki Sidrow (Fort Lee) continued as Treasurer and also Financial Secretary.  Andrew Meehan (Hackensack) was elected to the board of directors for the first time to the position of Secretary.  Sally Tayeb (Dumont) was named a director and will also serve as Creative Director of the chapter’s website and newsletter.  Past president Lucy Heller (Park Ridge) continued as a director.  Anne Lander (Harrington Park) will be voted to the board of directors at the chapter’s next meeting in the fall.

During the past 12 months, the LWVNV continued to empower voters throughout the COVID-19 pandemic.  Among its many activities, the League provided voter information to libraries in its service area, provided non-partisan voter information to the public, and interviewed state legislators.  The LWVNV joined other League chapters across the country in celebrating the organization’s 102nd birthday on February 14.

The LWVNV also moderated at Candidate Forums, a key service offered by the League for decades, allowing voters to hear from candidates and ask questions.  The pandemic required the organization to change traditional face-to-face opportunities with virtual forums using on-line meeting technology.  The LWVNV joined League members throughout the state to prepare for the Primary Election in June providing voter information about the election process.

The LWVNV renewed its commitment to Voters Service, a core activity of the League, to provide voters with non-partisan information in preparation of the General Election in November.  The LWVNV’s activities will include conducting voter registration drives, responding to citizens’ requests to schedule local Candidate Forums, and moderating Candidate Forums.  Information about candidates will be available on the League of Women Voters’ nonpartisan website, VOTE411.org, launched by the League of Women Voters Education Fund in 2006.

The main focus of the first half of the year will be on Voters Service.  The LWVNV’s voters service division plans to provide voters with correct, non-partisan information they need for the November General Election.  The organization will provide information about registering to vote, using mail-in-ballots, and learning about candidates on the League-created, non-partisan VOTE411.org and League-moderated virtual Candidates Forums.

For further information about the LWVNV, membership or to get involved in voter service activities, contact lwvno.valley@gmail.com.  Learn more about the League on the organization’s website at bit.ly/LWVNVinformation.

The League of Women Voters of Northern Valley, a chapter of the League of Women Voters (LWV), is a non-partisan, grassroots civic organization that encourages informed and active participation in government, works to increase understanding of public policy issues and influences public policy through education and advocacy.  The LWV was an outgrowth of the 19th Amendment passed in 1920 giving women the right to vote.  Today, the LWV operates at the state and local levels through more than 700 state and local Leagues in all 50 states and in Washington D.C., the Virgin Islands and Hong Kong.

The organization develops grassroots leadership and achieves widespread credibility because it is strictly nonpartisan.  Throughout the year, a range of voters services and programs are provided, including candidates’ forums, registration drives, dissemination of nonpartisan information about candidates and issues, and public meetings to discuss current issues.  For opportunities to get involved or join the organization, contact (201) 947-0756 or lwvno.valley@gmail.com.  Follow the LWVNV on Facebook, Instagram, and Twitter. 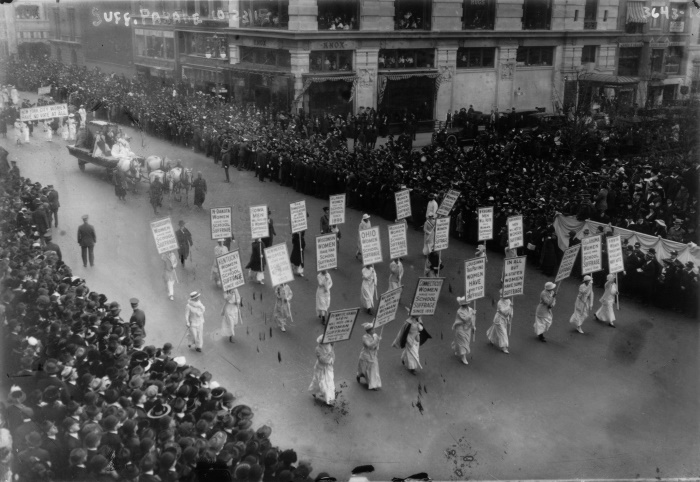 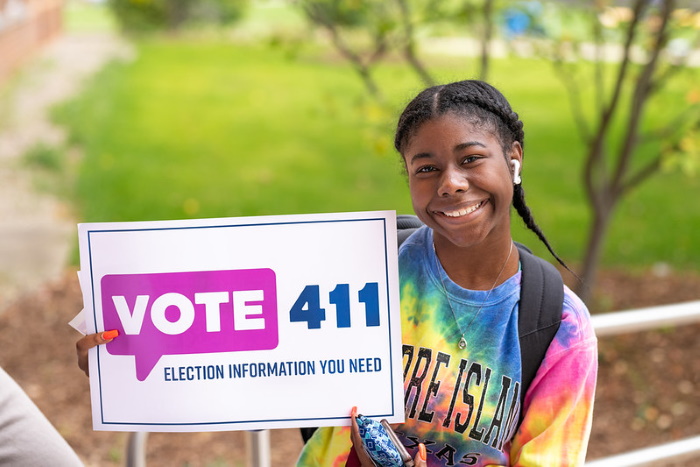 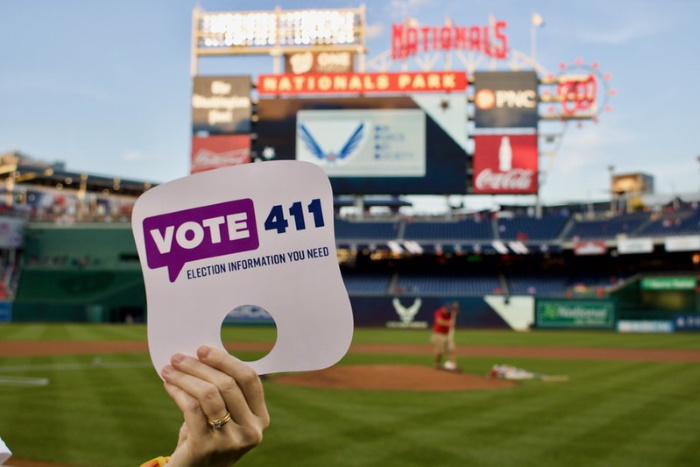 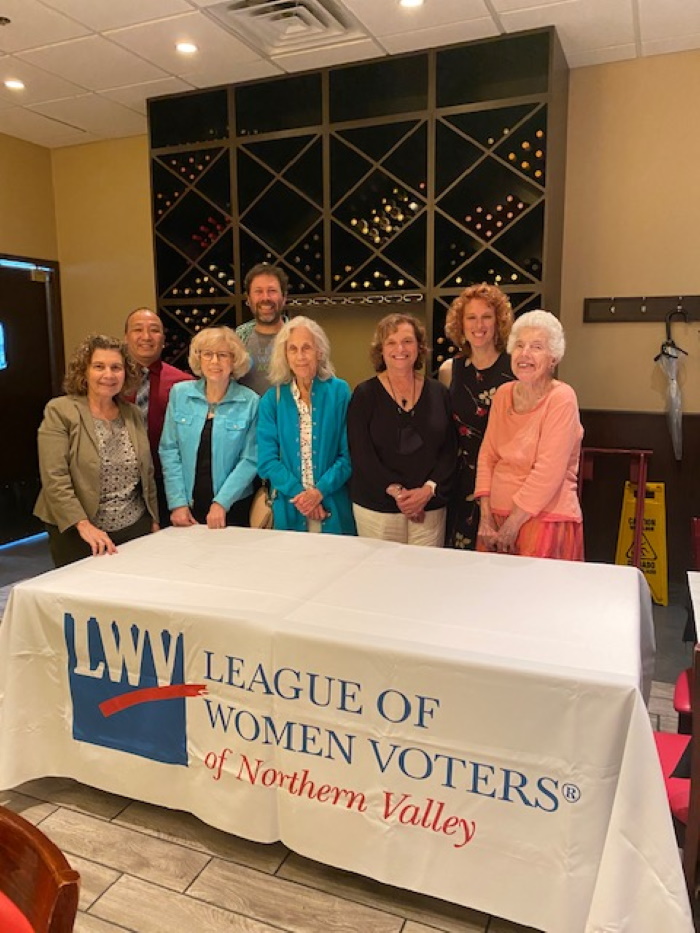