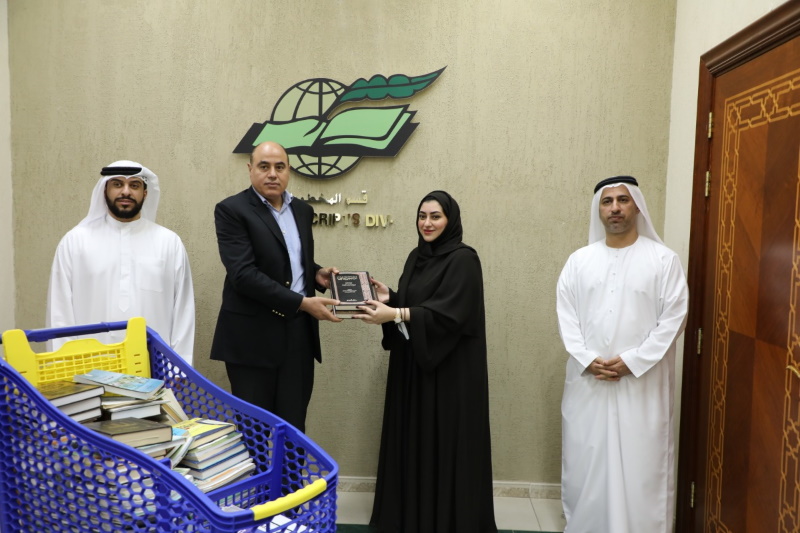 Dubai, UAE: The “My Book is Your Book” initiative to collect new and used books launched by the Union Coop has achieved great success after it succeeded in collecting more than 2243 books in its first phase in just one week.

In detail, Dr. Suhail Al Bastaki, Director of Happiness & Marketing Department at Union Coop confirmed that the initiative was launched on August 25, 2022, to collect new and used books, as dedicated donation boxes were set up to collect books in 4 malls affiliated with the Cooperative i.e. Al Barsha Mall, Al Barsha South Mall, and Al Warqa City Mall and Etihad Mall to introduce the initiative and collect books, which were highly appreciated and interacted by shoppers and visitors to malls.

On the other hand, Union Coop handed over the first batch of books collected within the ‘My Book is Your Book’ initiative to Juma AI-Majid Center for Culture and Heritage, where the cooperative employees were received by Dr. Mohammed Kamel Gaad, the centre’s General Manager, thanked the cooperative for its efforts to make different groups happy in society, pointing out that this pioneering initiative launched in cooperation with the cooperative aims to collect books with different titles that may be neglected by some, while they can be very useful to other groups, for the benefit of those who do not have the ability to acquire these books.

He pointed out that the collected new and used books will be delivered to the readers who cannot buy books, whether outside or inside the country after they are organized, with the distinguished books displayed in the center and the damaged ones to be restored. He praised the role of all societal groups that interacted greatly with the initiative. 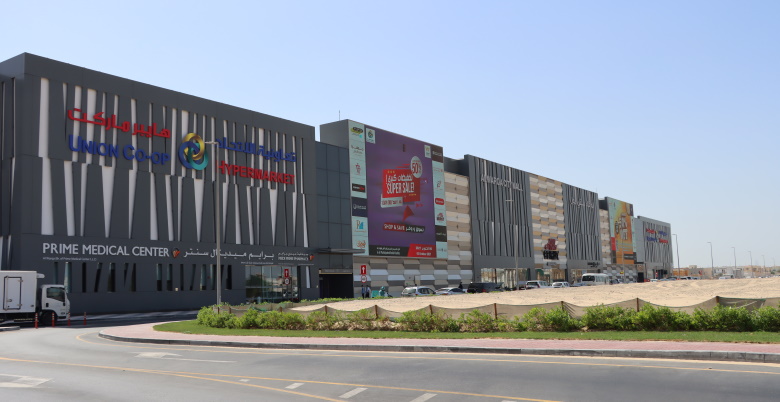